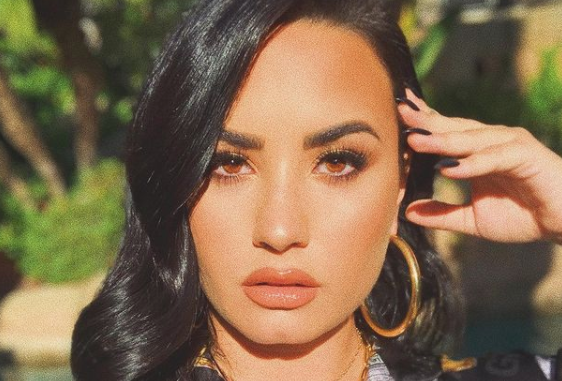 Demi Lovato continues to open up about herself as she revealed that she identifies as pansexual, and recalled how she came to the realization.

“I’m so fluid now, and part of the reason why I am so fluid is because I was super closeted off,” Lovato said in a conversation with comedian Joe Rogan in his podcast “The Joe Rogan Experience” on March 27.

Lovato also agreed with Rogan when he asked her if she considered herself a pansexual, confirming how she identifies.

When asked how she realized this part of her sexuality, she recalled watching the 1999 film “Cruel Intentions” as a child and feeling guilty for enjoying a kissing scene between actresses Sarah Michelle Gellar and Selma Blair. She noted how her upbringing in a Christian household was one of the things that prevented her from coming out sooner.

“Any attraction that I ever had to a female at a young age, I shut it down before I even let myself process what I was feeling,” she said.

Lovato also revealed she was open to adopting a child someday and that she could not see herself getting pregnant.

“I was engaged to a man last year. I totally thought I’d be married, maybe pregnant right now, and that’s not the case. So I’ve just stopped kind of attaching myself,” she said.

Lovato was previously engaged to actor Max Ehrich, but their romance fizzled out and they called off their engagement after two months. The singer reportedly lost her trust in Ehrich and had asked him to move out of her home after friends and family warned that he proposed “to get attention.” JB