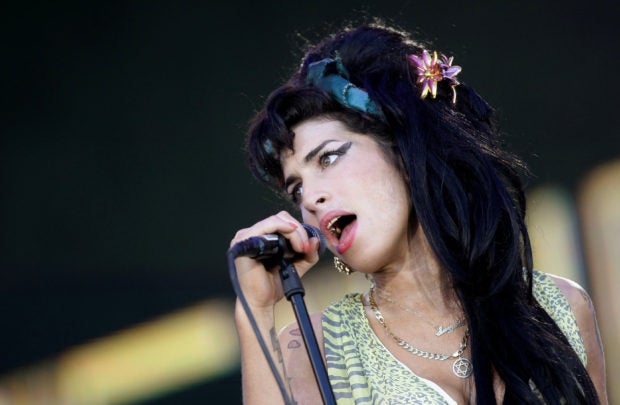 LONDON — A new documentary about Amy Winehouse, in which her mother will share details about her late daughter’s life, will be released in July, marking 10 years since the British singer’s death at age 27.

“Amy Winehouse: 10 Years On,” commissioned by Britain’s BBC Two and BBC Music, will be told through the narrative of the “Rehab” and “Back to Black” singer’s mother Janis, who has multiple sclerosis and wants to share her memories, the broadcaster said.

It described Janis as “a figure close to Amy whom we have yet to hear a lot from and whose version of events often differs from the narrative we have been told before.”

“I don’t feel the world knew the true Amy, the one that I brought up, and I’m looking forward to the opportunity to offer an understanding of her roots and a deeper insight into the real Amy,” Janis Winehouse said in a statement on Wednesday.

Winehouse, a Grammy Award winner, died from alcohol poisoning at her London home in July 2011. She had struggled with drinking and drug problems through much of her career.

“Janis will be aided by family, friends and those who knew Amy best to piece together the side of Amy rarely seen,” it said.

“The film will be a powerful and sensitive account of one of Britain’s best-loved and greatly-missed musical talents, offering a new female-driven interpretation of her life, her loves and her legacy.”

A 2015 documentary “AMY” about Winehouse won director Asif Kapadia an Oscar, although at the time the singer’s father Mitch Winehouse called it misleading and said the family had disassociated itself from the film. JB