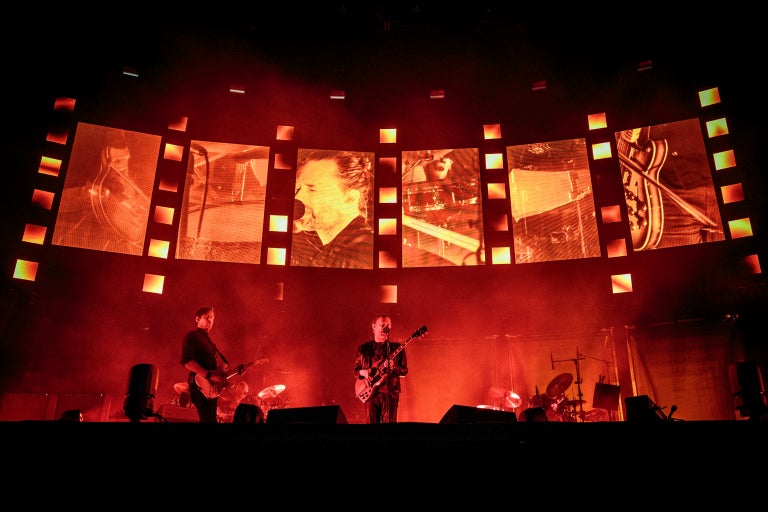 A school band demo by Radiohead will go under the hammer on Jan. 26, as part of Omega Auctions’ “Punk, Indie & New Wave” online sale.

The cassette tape was recorded by Thom Yorke and his bandmates in the late 1980s, when they were known as On A Friday as a nod to the day of the week when they usually rehearsed. The members of Radiohead met while attending Abingdon School, an independent school for boys in Oxfordshire.

During a recent appearance on Q104.3 New York, guitarist Ed O’Brien recalled that he met Yorke during a production of Shakespeare’s “A Midsummer Night’s Dream.”

“He and his mate Donald were doing the music, and they were at the top of the scaffolding, it was kind of avant-garde production, and I was one of the main actors in it, and I remember him shouting at the teacher,” he explained. 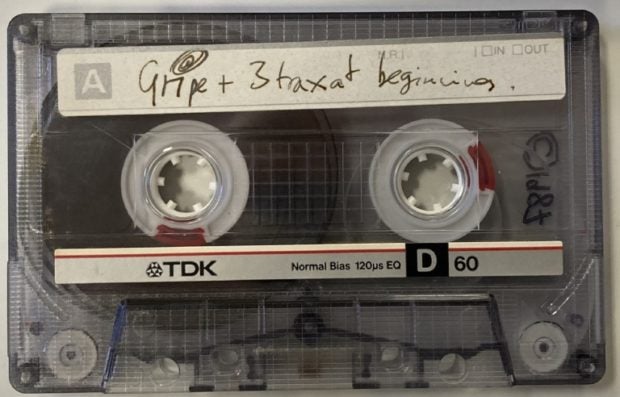 The Radiohead demo tape up for auction. Image: courtesy of Omega Auctions via AFP Relaxnews

The cassette on offer at Omega Auctions features six songs by Radiohead, three of which have never been heard before and were not included on any of the known demos from the period. They are titled “Promise Me,” “Boy In A Box” and “These Chains.”

“The tracks are raw but certainly suggest something of the fantastic potential that the band would realise in a few years’ time,” said auctioneer Paul Fairweather in a statement.

Memorabilia and other collectibles related to musicians from the 1980s and 1990s have experienced a boom in 2020. Sotheby’s held its first auction dedicated to hip-hop artifacts in September, in order to cater to an expanding interest for pop culture items among younger collectors. The 120-lot sale achieved $2 million and was led by a crown worn and signed by the late Notorious B.I.G during his last recorded photoshoot. The item fetched $594,750, nearly tripling its low estimate of $200,000. JB