LONDON — Radiohead says a trove of unreleased music has been stolen for ransom. But instead of paying up, the band will release it in aid of environmental activist group Extinction Rebellion.

Guitarist Jonny Greenwood tweeted that about 18 hours of material from around the time of Radiohead’s 1997 album “OK Computer” was stolen from singer Thom Yorke’s minidisc archive last week. 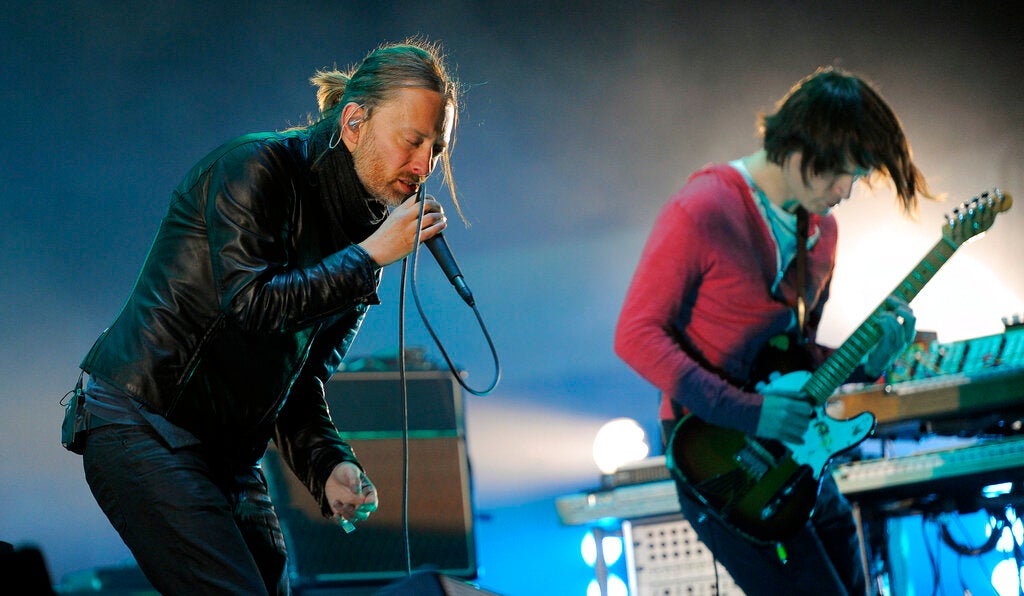 Greenwood said Tuesday that instead of paying the $150,000 demanded by hackers, “we’re releasing all 18 hours on (music-sharing site) Bandcamp in aid of Extinction Rebellion.”

Fans can buy the music for $18 for the next 18 days. Greenwood said it was never intended for release and was “only tangentially interesting.”

Extinction Rebellion, which stages direct-action protests against climate change, thanked Radiohead “from the bottom of our hearts.” NVG