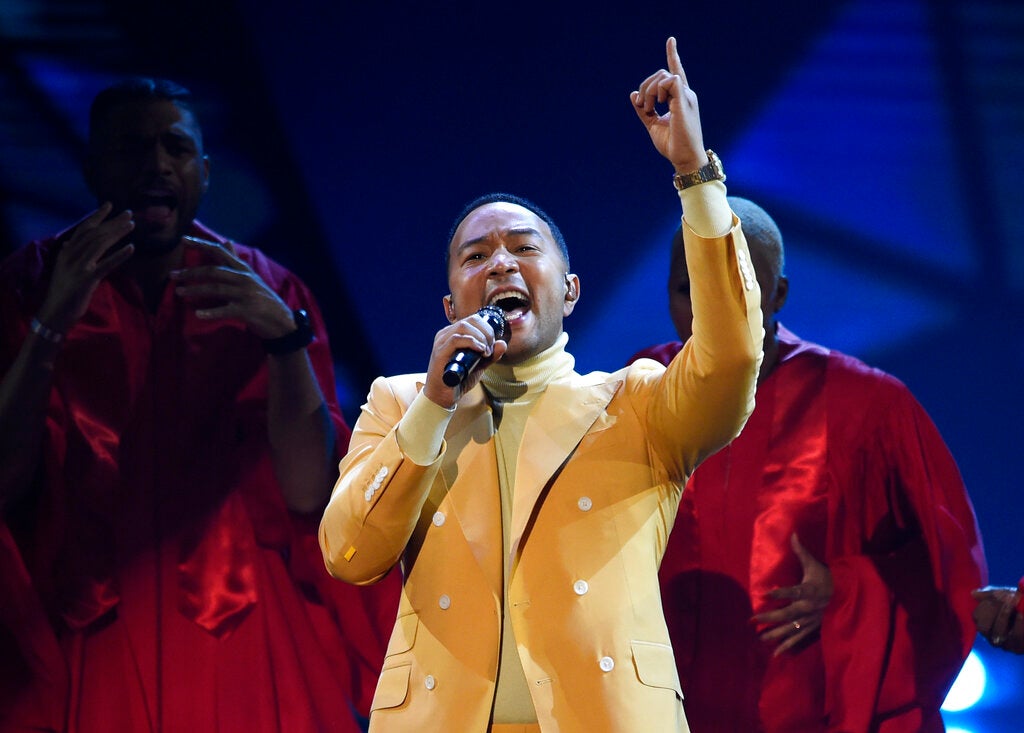 John Legend says he isn’t sure a boycott would lead to the states changing course, but he knows that “money talks.” Image: Chris Pizzello/Invision/AP, File

Legend admits he’s not sure if a boycott would be successful, but says “it’s a conversation that needs to be had.

“Particularly when these studios are hiring people and bringing people to the state and saying, ‘Come work with us here in this state,’ but if you get pregnant there you’re going to be treated like a second-class citizen,” he said. “That’s a tough conversation to have with your staff. And so I think hopefully the pressure that the studios are putting on will help Georgia and other states see the error of their ways.”

He added: “I don’t know that it will definitely work, but I know that money talks.”

Louisiana, Georgia, Kentucky, Mississippi and Ohio have enacted bills barring abortion once there’s a detectable fetal heartbeat, as early as the sixth week of pregnancy. Missouri’s governor signed a bill last month approving an eight-week ban on abortion, with exceptions only for medical emergencies. Alabama has gone even further, outlawing virtually all abortions, even in cases of rape or incest. None of the bans have taken effect, and all are expected to face legal challenges.

Netflix and other major Hollywood studios have said they’re reevaluating filming in Georgia if its abortion law goes into effect.

Legend, who has two children with wife and model Chrissy Teigen, said the idea that any state would get involved in making a reproductive decision for a woman “is just unconscionable to me.

“There’s no way we can have equality in any other realm if women don’t have the ability to make these kinds of decisions on their own without the state getting involved,” Legend said in an interview Monday while promoting a Pampers campaign to install more baby-changing tables in men’s restrooms.

The Grammy, Oscar, Tony and Emmy winner added that people from Hollywood to small towns need to get involved.