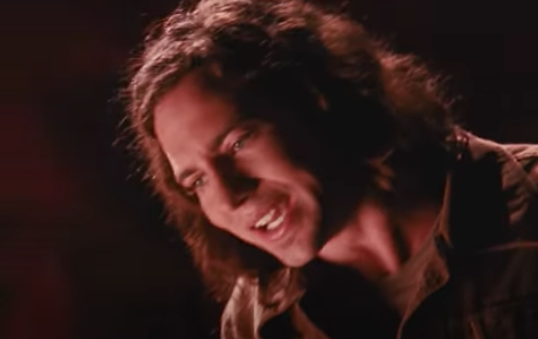 The song and the corresponding Mark Pellington-directed visual are based on the real-life suicide of American high school student Jeremy Wade Delle, who shot himself in front of his classmates in January 1991.

The uncensored and newly-remastered video depicts the suicide in graphic details, as actor Trevor Wilson is seen placing a gun in his mouth in the haunting final scene. The video may be viewed through this link in the band’s official YouTube page. 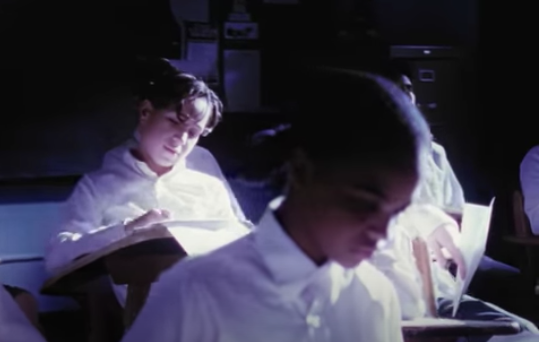 Jeremy’s death is only insinuated in the version of the video released in 1992 to promote “Ten”. The said video notably won Video of the Year at the 1993 MTV Video Music Awards.

“The increase in gun violence since the debut of ‘Jeremy’ is staggering. We have released the uncensored version of the video which was unavailable in 1992 with TV censorship laws. We can prevent gun deaths whether mass shootings, deaths of despair, law enforcement, or accidental,” Pearl Jam said of the release in a statement. JB