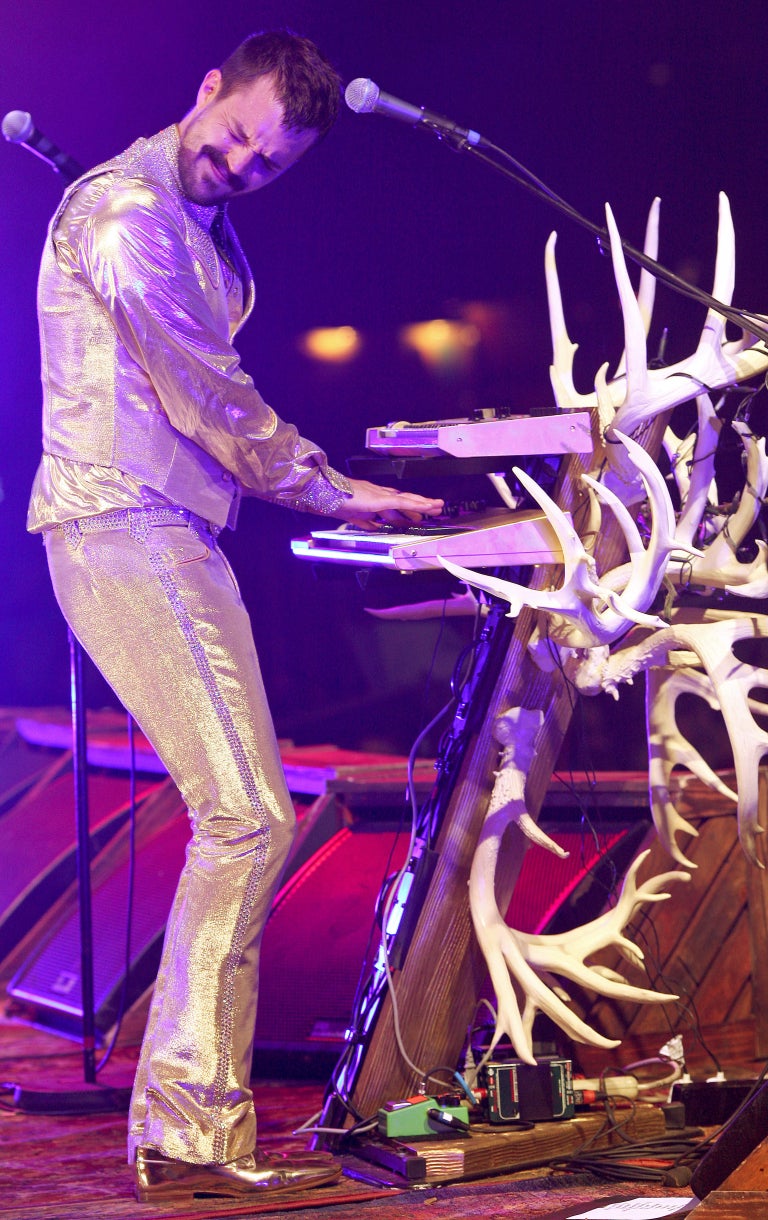 American rock band The Killers unleashed a new track titled “Land of the Free”, inspired by current events under Donald Trump’s administration, including the recent border wall debate and other political issues in the United States, such as the prison-industrial complex issue and gun violence.

The anthemic, piano-driven track is accompanied by a new video directed by iconic helmer Spike Lee, which features dramatic footage of migrants at the Mexico border, as lyrics such as “We got more people locked up than the rest of the world,” play in the background.

The record, which was unveiled on Zane Lowe’s Beats 1 radio show, received glowing commentary from Zane Lowe himself, who described the song as The Killers finally “speaking their truth.”

Commenting on the message and motivation behind “Land of the Free”, band member and lead singer Brandon Flowers said: “Enough was enough, is basically where it comes from,” in a short interview after the song’s premiere, reported NME. JB