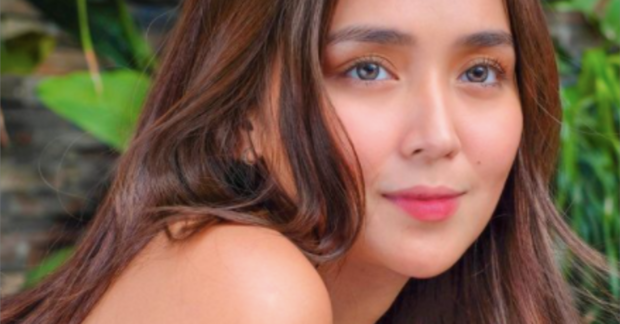 Kathryn Bernardo’s fans have dominated local Twitter as they pour their love for the actress on her 25th birthday today, March 26.

Earlier today, the hashtag “#KathrynXXV” took the top spot on Twitter trends, while the topic “Happy Birthday Queen” also made it on the list with thousands of tweets greeting Bernardo.

not related to BP

Happy birthday to one and only Kathryn Bernardo. HAPPY BIRTHDAY QUEEN pic.twitter.com/3fN6oS3f3P

Frankie Pangilinan was also among those who greeted their “queen,” recalling to fans how she first met Bernardo in quite an embarrassing way.

“[Happy] birthday queen i will forever be embarrassed that we met while i was in a bathrobe,” Pangilinan tweeted.

To mark her birthday, Bernardo simply posted photos of herself in black and white with the caption “25” on Instagram, where she was greeted by fellow celebrities such as Liza Soberano, Dimples Romana and Erich Gonzales, among others.

Within only the first 45 minutes of its posting, Bernardo’s Instagram post has gotten already over 186,000 likes from netizens. 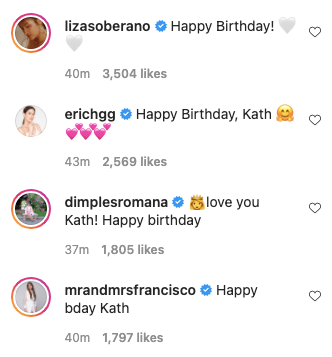 She also earlier shared via Instagram Stories a short clip of her seemingly raising a glass to longtime boyfriend Daniel Padilla as the latter smiles at the camera, accompanied by a balloon GIF. 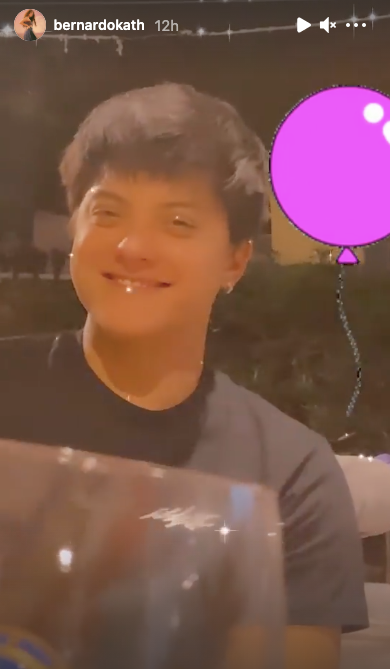 Bernardo and Padilla this year are set to star in a new show being written by actor-poet Juan Miguel Severo. They most recently starred in the show “The House Arrest of Us,” which ended in January.  /ra