Kris Aquino on what to expect from her tell-all: 'My true feelings will be revealed' | Inquirer Entertainment
Close
menu
search

Kris Aquino on what to expect from her tell-all: ‘My true feelings will be revealed’ 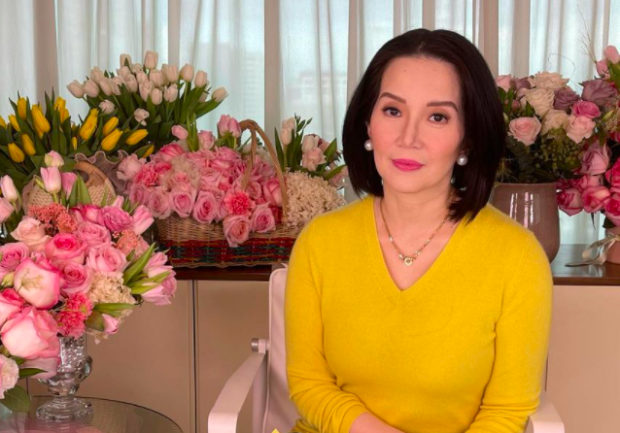 Kris Aquino is set to release a tell-all video addressing all issues related to her and she hopes it will also clear all matters affecting her children.

“Names will be named,” Aquino said on her Instagram page on March 20. She added that she will be covering all issues related to her — or at least the issues that she was made aware of.

“My true feelings will all be revealed,” she stated. “I did not spare myself, because I refuse to be a coward.”Aquino set the video’s release for today, March 21, but she originally wanted it to premiere yesterday, March 20. As she explained to her fans, she had “meticulous editing instructions” for her production team so her message won’t be misinterpreted by viewers.

“I have earned the right to take my time until I’m sure I am giving you what you have come to expect of me,” she said.

Aquino showed a teaser photo of herself holding note-filled papers as she made the announcement on Instagram last Friday, March 19. This teaser photo was accompanied by the revelation that she wasn’t at her best physical condition while filming her tell-all video.

“I insisted on doing this video shoot even though I knew physically I wasn’t at my best,” Aquino stated. “I felt the longer I delayed saying what needed to be said, the more unhealthy I’d become.”

Prior to her tell-all, Aquino defended her children who faced harsh comments from bashers. Early this month, she dispelled rumors that her eldest son, Josh, was getting married and called out homophobia directed at her youngest son, Bimby. JB