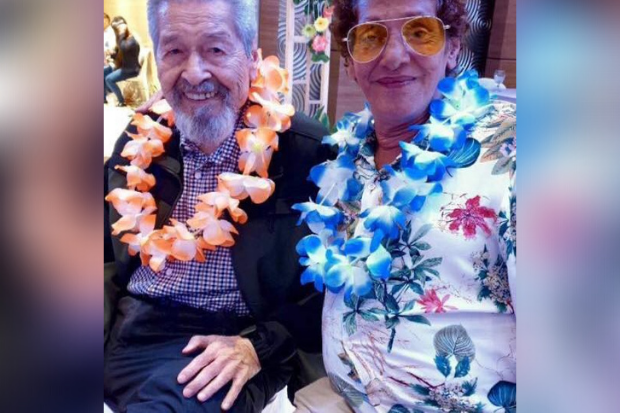 Erwin was 65 when he succumbed to liver disease complications, ABS-CBN reported yesterday, March 14.

Erwin’s niece Angelika Esquillo confirmed his death on Saturday, stating that it also happened to be his birthday.

The movie icon had three children with wife Lucilla Scharnberg, who was of German and Cebuana descent. They were Eddieboy, Elizabeth and Erwin.

Eddieboy tragically figured in a motorcycle accident in the 1970s, while Elizabeth died of a heart attack in the 1990s.

Eddie was 90 years old when he died on June 20, 2019, weeks after he went into a coma following an injury on the set of a GMA teleserye. He is survived by longtime partner Lilibeth Romero.

Lilibeth bids Eddie goodbye: He was my protector, my Superman