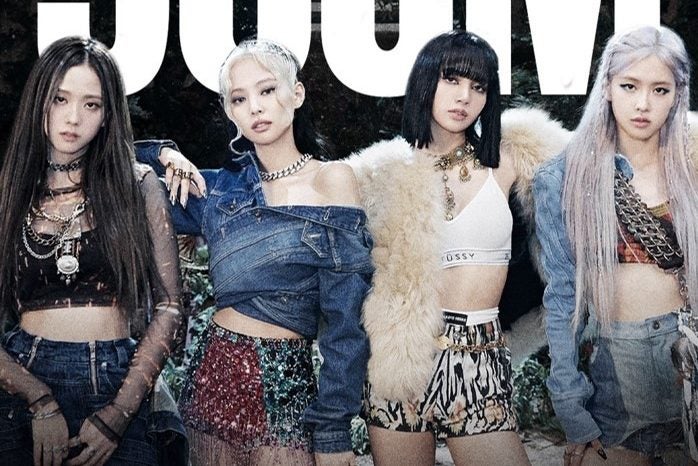 Blackpink set a new record becoming the first Kpop artist to have a music video that was viewed more than 1.5 billion times.

The music video of its 2018 hit “Ddu-du Ddu-du” went past the 1.5 billion viewing milestone on YouTube on Tuesday, said the management company YG Entertainment. It was the most viewed K-pop music video in 2018 and has been setting records ever since.

The song, title track from its first EP “Square Up,” not only topped every music charts in Korea but also peaked at No. 40 and No. 55 on Billboard 200 and Hot 100 respectively, a record-high for a K-pop female band. It was streamed over 300 million times on Spotify as well.

Blackpink breaks 1.2b views with ‘Kill This Love’