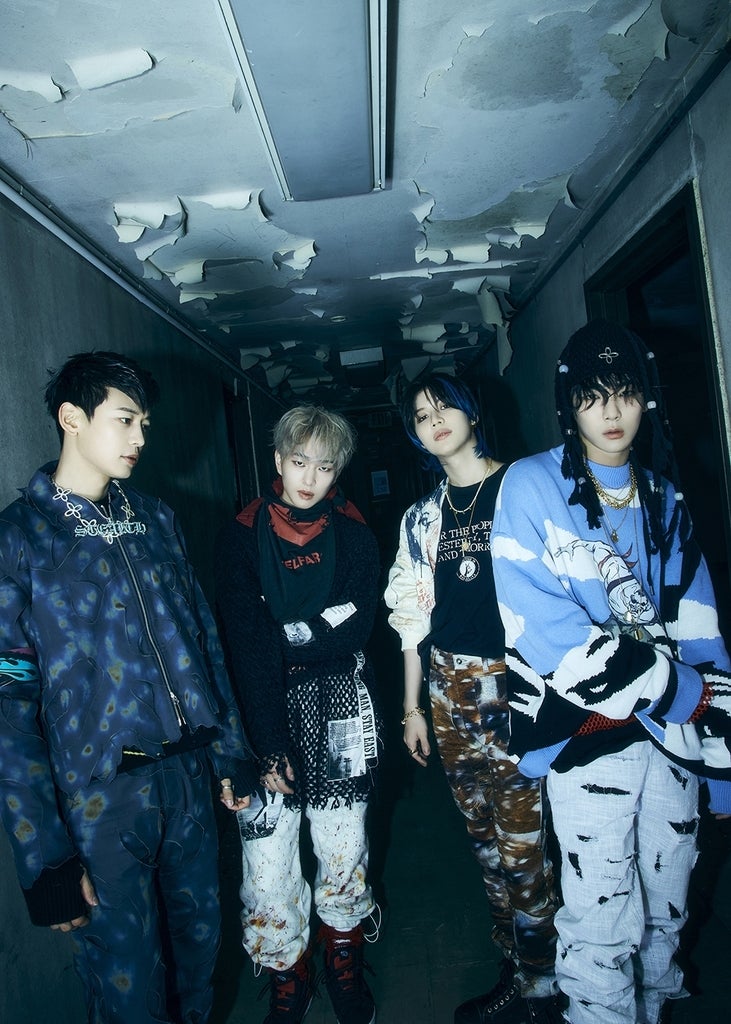 SHINee demonstrated their star power sweeping across the world with their new album “Don’t Call Me.”

The band’s seventh studio album that came out on Monday, for the first time in 2 and a 1/2 years, landed at the top of iTunes’ top albums chart in 45 regions including the US, UK, Germany and Canada, said the management company SM Entertainment Tuesday. It also topped multiple charts in Korea as well as those in China and Japan.

The four-piece act will perform the title track, also called “Don’t Call Me,” for the first time that will be broadcast live via its channels on YouTube and Naver’s V Live.

The veteran idol group returned as a whole after three of its members –- Onew, Minho and Key — completed serving their military duties.

SHINee’s Key to hold his first solo concert in Korea

She built a café in Cavite for SHINee fandom