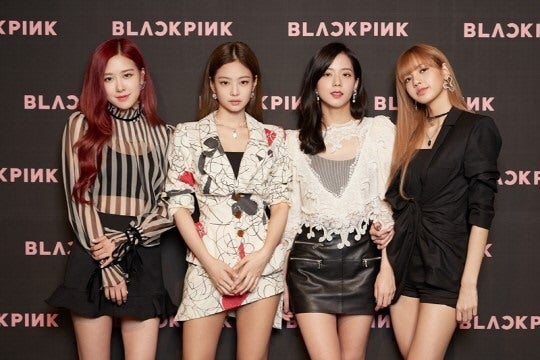 SEOUL — Black Pink created the track that was covered more than any other in 2018 among K-pop.

Placing second on the chart was BTS’ “Idol,” the lead track from its latest album “Love Yourself: Answer.”

As J-Hope started the “Idol challenge,” a social media challenge in which fans upload videos of themselves dancing to the choreography of “Idol” in their own style, countless videos were uploaded via various channels.

The same group’s “Fake Love” released in May also claimed the No. 9 spot.

Girl group Momoland’s “Baam” and “Bboom Bboom” took the No. 3 and No. 5 spots, respectively. The songs have been recognized as megahits for the group, as both topped the charts of major local digital music streaming sites upon release. In terms of the cover rate, many fans in other Asian countries including the Philippines participated in the making of countless cover videos.

Other K-pop acts ranked after Momoland included Monsta X’s “Shoot Out” at No. 4, Twice’s “Dance the Night Away” and “What is Love” at No. 6 and No. 8, respectively, and Red Velvet’s “Power Up” rounding out the top 10.