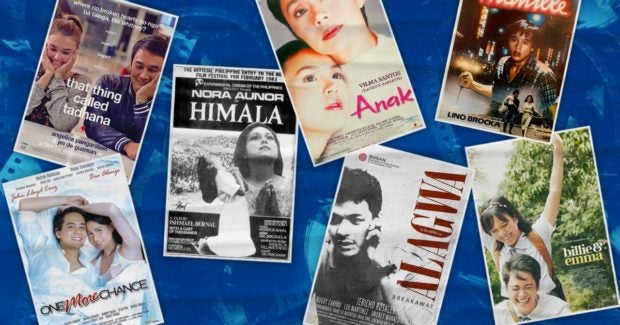 A collage of posters of Filipino films. INQUIRER.net stock photo

MANILA, Philippines — President Rodrigo Duterte has declared September of every year as the “Philippine Film Industry Month” in a bid to honor the country’s achievements in filmmaking.

In Proclamation No. 1085 signed Feb. 4, Duterte noted that the government must foster preservation and enrichment of the Filipino culture as mandated by the Constitution.

“[T]here is a need to recognize the invaluable contribution and sacrifices of all stakeholders and sectors of the film industry, as well as provide avenues to showcase and celebrate the achievements and progress of the discipline of film and filmmaking,” Duterte said in the proclamation made public Thursday.

The President directed the Film Development Council of the Philippines to lead the observance of the Philippine Film Industry Month and identify the programs, projects, and activities for its celebration.