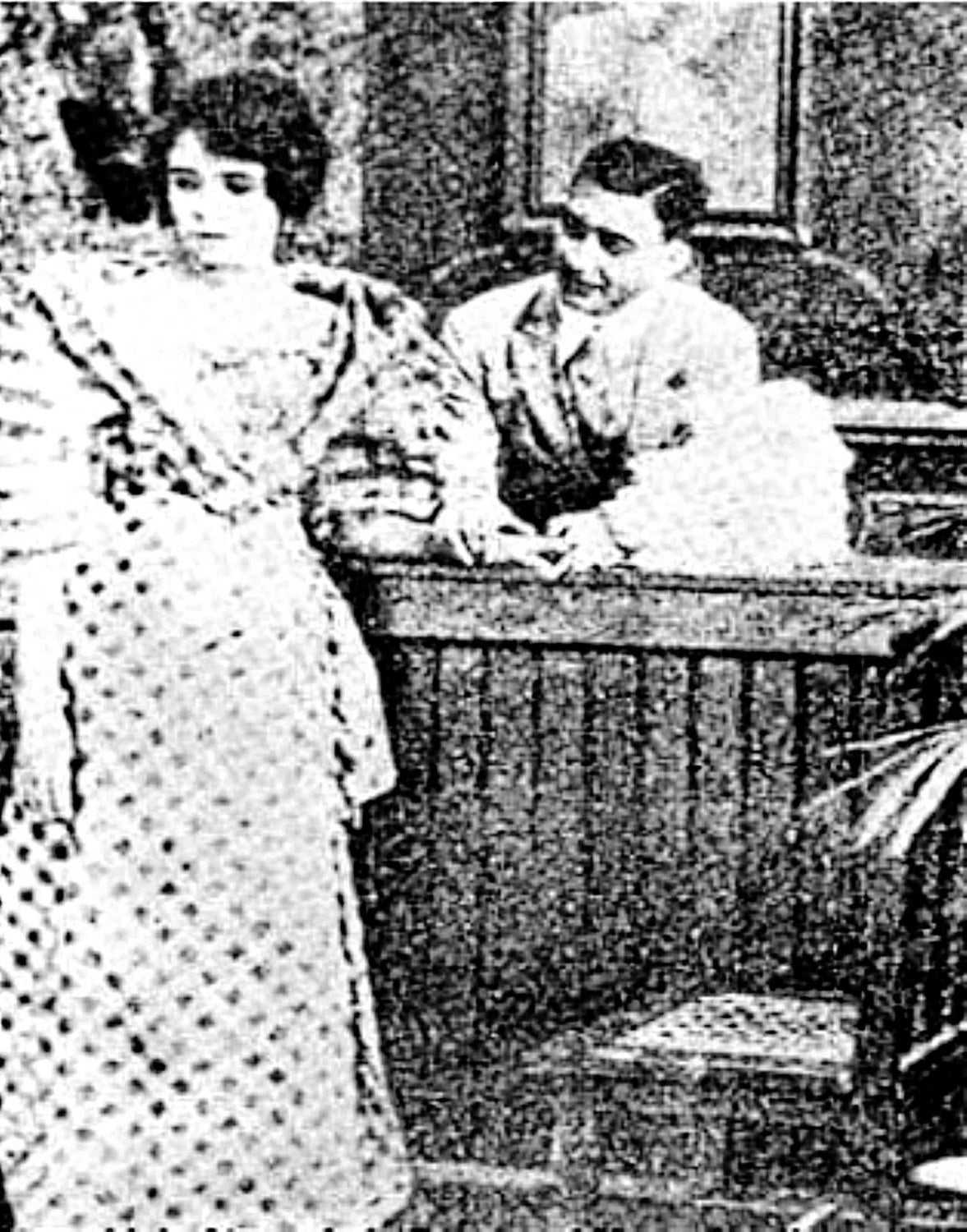 The commemoration of Philippine cinema’s 100th anniversary shall be called “Sandaan” with the Film Development Council of the Philippines (FDCP) as the lead agency for the celebration.

President Duterte made this declaration in Presidential Proclamation No. 622, which he signed on Nov. 8 and released last weekend.

The centennial year of Philippine cinema was declared in honor of Jose Nepomuceno’s “Dalagang Bukid,” considered the first Filipino-produced and directed feature film. It was released on Sept. 12, 1919.

“This is a once-in-a-lifetime celebration. Film is one of the most accessible and affective mediums that tell our stories, struggles victories, and our growth as a people,” said FDCP chair Liza Diño.

Since the start of 2018, the centennial anniversary has already been integrated in FDCP’s activities through the conduct of “Sandaan” conferences, a series of lectures and talks featured in its partnership with local and regional film festivals in the country.