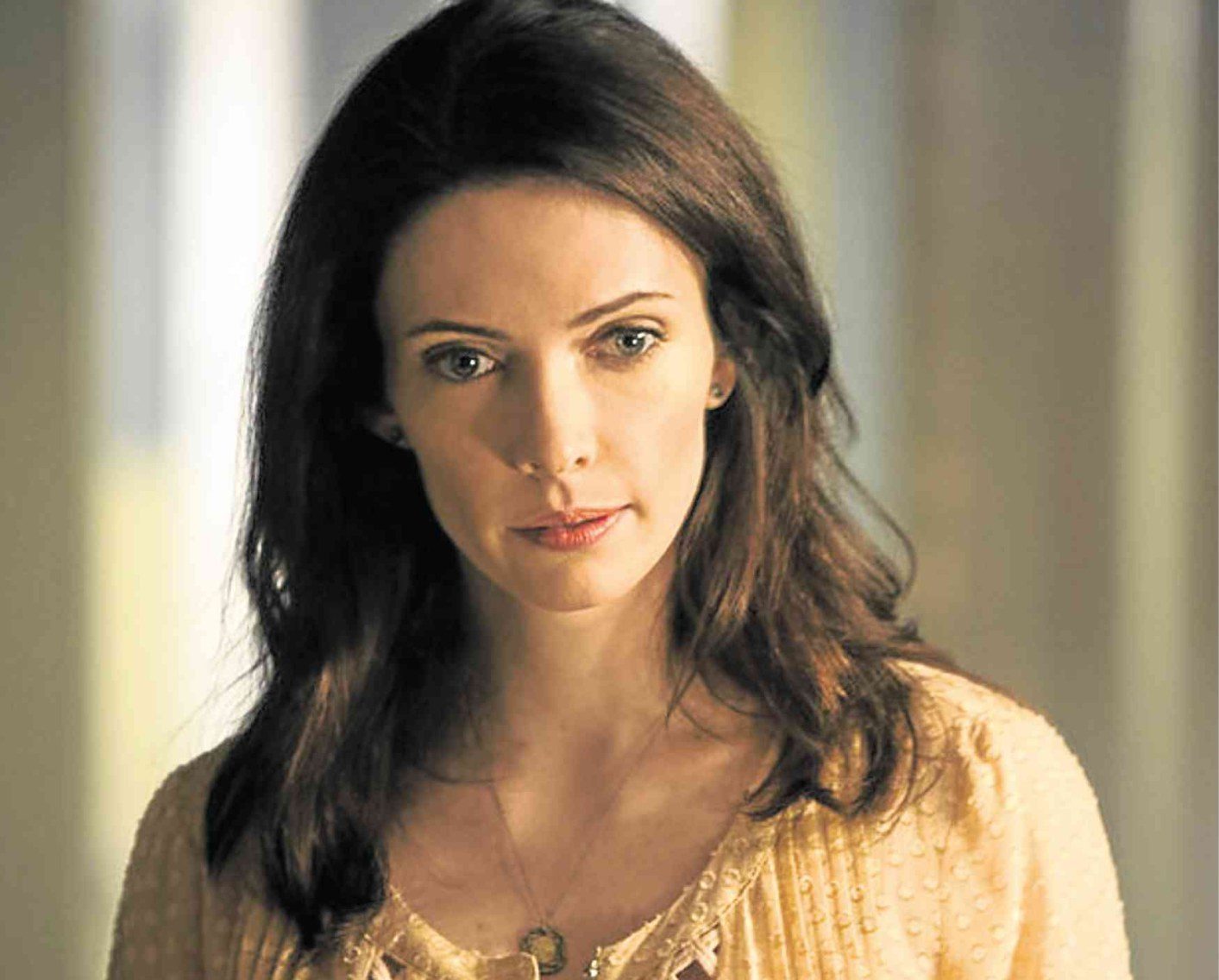 Tyler Hoechlin, who plays Superman in the Arrowverse, aka the TV realm of DC Comics, recently posted on Instagram a photo of himself with the latest Lois Lane, Elizabeth Tulloch.

Tulloch, who was cast in September, previously posted about the announcement, also via the image-sharing app.

“Excuse me while I fangirl for a moment: I am so excited (thank you Warner Brothers, the CW, DC Comics, [producer Greg Berlanti] … et al.) to be playing the iconic Lois Lane [in] the Arrowverse crossover episodes,” Tulloch said, sharing a screen cap of the article. “And I can’t wait to work with my friend [Danielle Panabaker] and of course, Tyler Hoechlin.”

Tulloch previously starred in “Grimm” and is the wife of her costar David Giuntoli. She will debut in the three-part “Elseworlds” crossover, to air in the US early in December.

She added, “When I started acting, one of my teachers asked me to watch the screen tests for the role of Lois Lane, for 1978’s ‘Superman.’ All of the actresses were terrific, but it was always clear to me why Margot Kidder won the role: She seemed lit from within, full of joie de vivre. Now, at a time when the noble profession of journalism feels under siege, it’s a privilege to join the club of actresses who have played the dogged reporter.”

Not only is Lois Lane “opinionated” and “inquisitive,” she also has other important traits. Tulloch elaborated, “The character has remained so compelling for the last 80 years … she has all these formidable, strong-willed qualities, but she’s also vulnerable, romantic and feminine. A truly modern woman.”

Actress Milla Jovovich regularly shares photos on Instagram of her older daughter, Ever Gabo Anderson who, she said, continues to be adventurous and inquisitive.

“It’s amazing to see your little one grow and express herself daily,” Milla wrote in a caption for a gallery of her daughter posing with temporary face tattoos, getting her hair dyed, and having fun in a soldier’s uniform. 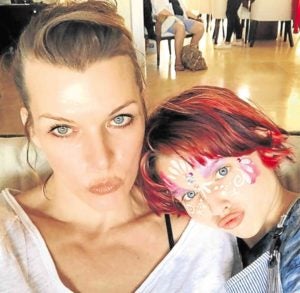 “A few weeks ago, she cut her hair off, then she wanted to be an army ranger,” Milla related. “A few days later, she dyed her hair like ‘My Little Pony.’ She said, ‘But I’m a super princess army ranger, Mama!’”

The “Resident Evil” star added, “It’s so beautiful to see [kids] experience different aspects of life and experiment with their identities. It’s so mysterious. I feel so lucky to be a fly on the wall to see all her moods and meanings. Her desire to change, multiple times a day. To watch a young mind finding itself. Figuring things out. Being a parent rocks.”

Ever, Milla’s daughter with English filmmaker Paul WS Anderson, appeared in “Resident Evil: The Final Chapter” in 2016. She has a younger sister, 3-year-old Dashiel Edan.

Milla, who also previously posted a set of pictures depicting her daughter with green face paint, said, “She decided to paint herself this morning. Then, she arrived on set and fed the crew ice cream. She’s a badass. Love you, lady.”

Ever has a private Instagram page with 13,700 followers. —OLIVER PULUMBARIT