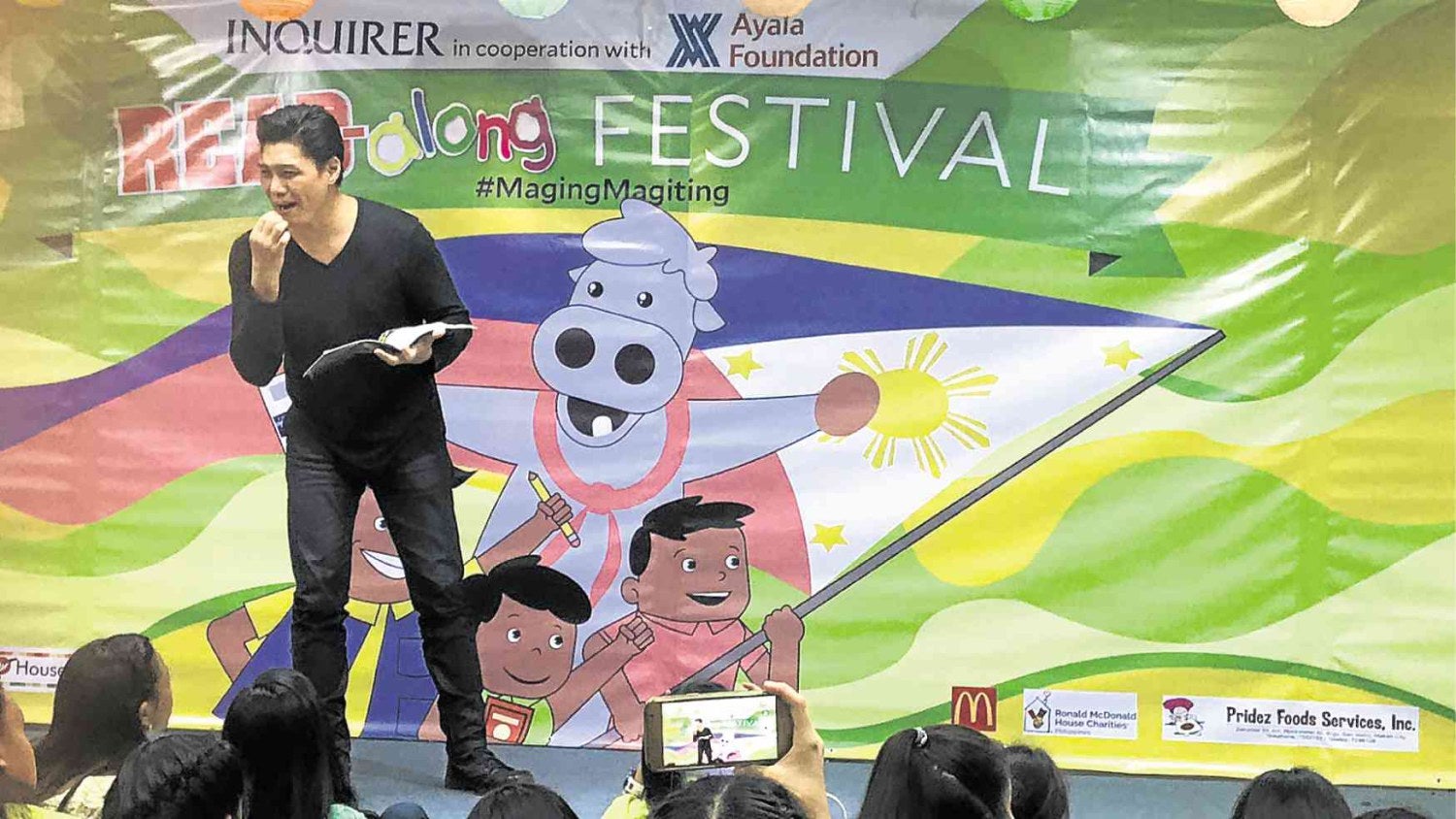 Actor Mon Confiado acknowledges that portraying President Emilio Aguinaldo—in the historical epic films “Heneral Luna” and “Goyo: Ang Batang Heneral”—is the biggest break he has had in his 25 years of working as an actor.

But Mon said being identified as Aguinaldo had both good and bad effects on him.

“Because of it, I’m now getting recognized not only in the independent scene, but also in the mainstream circuit. I’m starting to get good roles for the big screen and major exposure on television,” he pointed out.

Mon recently guested in top-rated shows like “Maalaala Mo Kaya” and “Home Sweetie Home,” both on ABS-CBN. “I hope this continues. I’m excited for what’s to come,” the actor declared.

He is still set to appear in the third part of the Jerrold Tarog trilogy—a biopic on the late President Manuel L. Quezon. 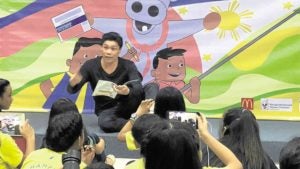 “Aguinaldo is the most important character in this trilogy. He serves as the thread that binds the three stories,” Mon told the Inquirer during his visit to the PDI office in Makati on Saturday.

The actor was the celebrity storyteller during the closing ceremony of Inquirer Read-Along’s three-day festival, which carried the theme #MagingMagiting.

The downside of it, though, Mon said, was that Aguinaldo eclipsed all the work he has done in the past. “Unless another important role comes along, people will refer to me as Aguinaldo until I retire,” he said, citing as examples Hollywood actors like Robert Powell, who played Jesus Christ in various film projects, or Daniel Craig, as James Bond. “Some audience members don’t like seeing them play other characters.”

He added: “This is why I try to promote in my social media accounts the other characters I’ve portrayed in the past. As early as now, I already try to break out of the stereotype. I want people to see me as a versatile actor.”

Among those that Mon said was closest to his heart was Gani, the character he played in Chris Ad Castillo’s horror-thriller, “The Diplomat Hotel.”

“He serves as the guide of the TV crew that goes inside the ruins of the Diplomat. Gani is supposed to be weird, so I veered away from my usual brushed-up look. I shaved my hairline and worked on losing weight (over 40 lbs). It was hard because I only had a month to accomplish this,” he recalled.

Another memorable character is the homeless rugged beggar Mon played for Christian Samson’s “Sa Kabilang Dako.” He wore prosthetic makeup, a fake beard and didn’t eat for an entire day.

“I slept on the street for a night,” he recalled.

In Chuck Gutierrez’s “Iisa,” he was soaked in mud. “I even ate mud, which I later found out was positive with bacteria. I had to get a vaccine for that,” he recalled. He said he also didn’t shower for 21 days while making Brillante Ma Mendoza’s hostage drama “Captive.”

For Mon, this is called method acting, and very few local actors engage in this. “It’s not easy. Your talent fee is often not enough to pay for medication when you get sick while doing it,” he pointed out.