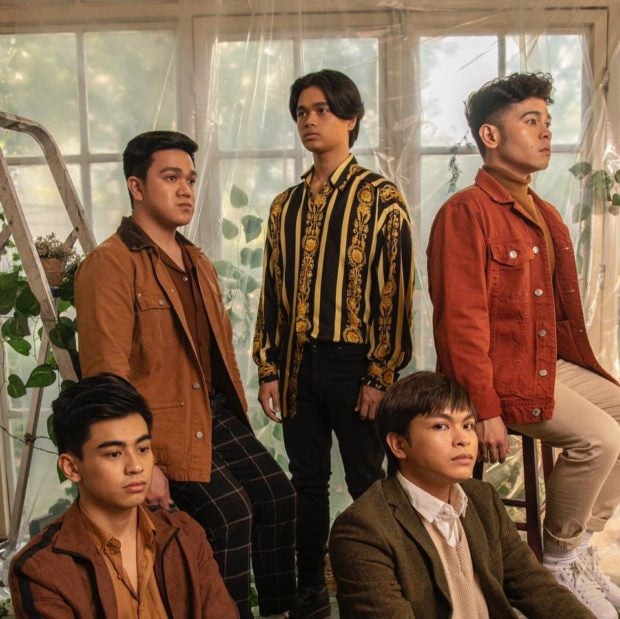 Pop-rock band The Juans is now officially the third Filipino act to have made it to Billboard’s Top 10 Next Big Sound chart.

The band took to Facebook on Feb. 2 to share the good news with fans and thank them for helping them debut at No. 9 on the said list.

“Maraming salamat (Thank you very much) for all your efforts! We made it to Billboard’s #NextBigSound chart!#TheJuansMadeItToNextBigSound,” they posted.

Maraming salamat for all your efforts! We made it to Billboard’s #NextBigSound chart!#TheJuansMadeItToNextBigSound

Frontman Carl Guevarra, meanwhile, could not help but express his joy and gratitude to fans for their support.

“2021 grabe ka na! Sa lahat ng gumagawa ng (To everyone who made an) effort to put our band name out there, you guys make all our [hard work] worth it. Salamat (Thank you),” he tweeted on the same day.

2021 grabe ka na! 😭
Sa lahat ng gumagawa ng effort to put our band name out there, you guys make all our hardwork worth it. Salamat. #NextBigSound @TheJuans_BAND https://t.co/lV6MNa8ucr pic.twitter.com/ohabOalWPm

The “Next Big Sound” chart tracks and lists musical acts of fast-rising artists globally through social media and music streaming platforms, according to Billboard.

Prior to The Juans’ earning a spot, Morissette Amon and P-pop group SB19 were the first Filipino acts to enter the list.

The Juans are most known for their hits “Hindi Tayo Pwede,” Hatid” and “Pangalawang Bitaw,” among others. Joining Gueverra in The Juans is vocalist and lead guitarist Japs Mendoza, bassist Chael Adriano, guitarist RJ Cruz and drummer Joshua Coronel.

SB19 likewise bagged recently another achievement on Billboard as its hit “Go Up” became the group’s seventh song to peak at No. 1 on the LyricFind Global chart.  /ra