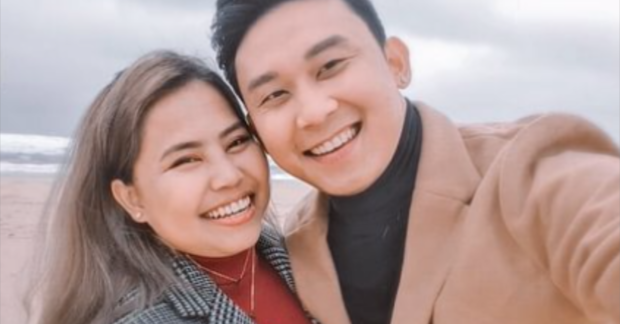 The vlogger confirmed that their relationship was over in a YouTube video yesterday, Feb. 2, nearly two years after she introduced Oropel as her boyfriend in a vlog back in May 2019.

She did not give a reason for their breakup, but said there were small issues that they had not been able to resolve.

(I loved him so much, but there comes a point where you don’t understand each other, that you don’t know what went wrong but you know there is something wrong, that something changed.)

They now have separate lives, but remain friends, Bautista said in an update on Monday, Feb. 1. She added that she became more independent after the breakup—she learned to drive and moved to a condominium in Cavite while he is off traveling.

However, trying to stay friends while running a business together has its struggles.

(Sometimes we ask each other about the business… it is hard because my former partner in life, my boyfriend, my partner in crime is now just my business partner.)

There even came a point where they almost reunited but decided to work on themselves first. “Let me grow, I’ll let you grow,” she said of the arrangement.

“Sana maayos ko na sarili ko, para ma deserve ko na siya (I hope I can fix myself so I can deserve him),” she added.

Ultimately, Bautista remains grateful for Oropel, stating, “Ang dami dami dami kong natutunan sa kanya (I learned so so so much from him).” /ra