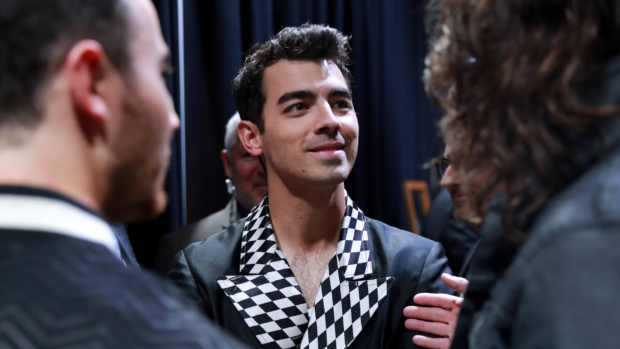 Joe Jonas is set to appear in an upcoming war movie called “Devotion,” which centers on events during the Korean War.

The film is based on a 2014 novel of the same name by historian Adam Makos. It follows two US Navy fighter pilots in the Korean War back in the 1950s. It will feature Powell, Jonathan Majors and Christina Jackson as the main characters, while Jonas is set to portray another fighter pilot named Marty Goode.

Following the announcement, Jones proudly shared his involvement in the project on his Instagram page today, Jan. 13.

“Let’s get it!! Can’t wait to start filming #Devotion @glenpowell @jgdillard,” he said alongside a screenshot of the report.

Director JD Dillard will helm the production, which is scheduled to begin next month in Georgia, USA.

“Devotion” also marks Jonas’ dramatic film debut. Prior to the said project, he starred in Disney musicals and lent his voice to animated characters in “Night at the Museum: Battle of the Smithsonian” and “Hotel Transylvania 3: Summer Vacation.”

Along with his acting career, Jonas continues to create new music with his brothers, Kevin and Nick. They released their latest album called “Happiness Begins” back in June 2019. Ryan Arcadio /ra