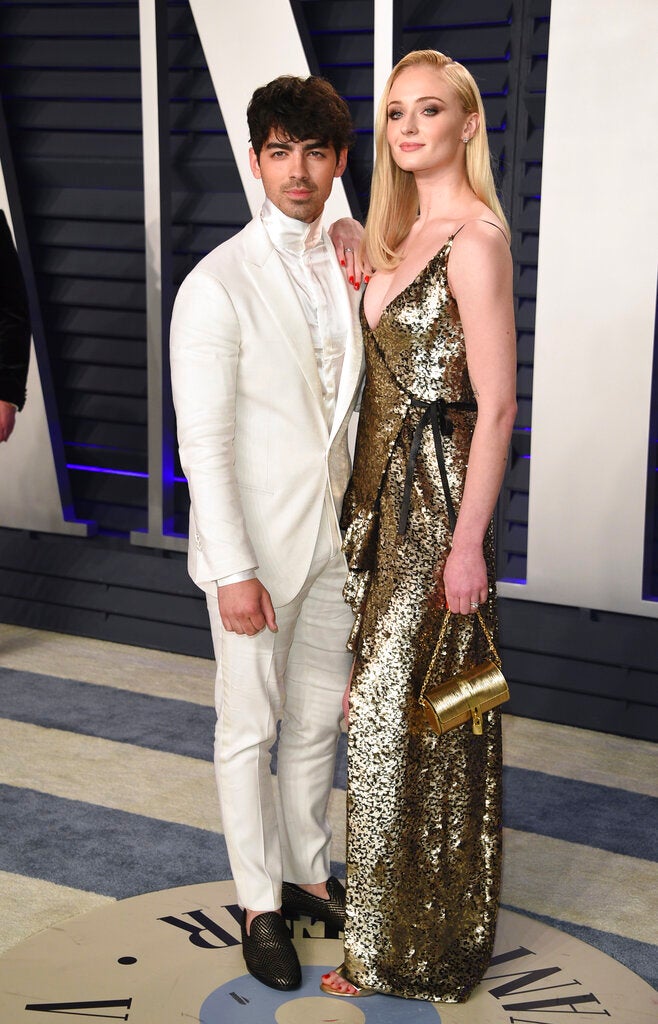 The Jonas Brothers appeared on “The Late Late Show with James Corden” Tuesday, March 5, to talk about the band’s reunion and their personal lives.

The discussion got around to Joe Jonas’ upcoming wedding and he revealed that he and the “Game of Thrones” star will tie the knot this summer.

He said Turner’s British family are huge rugby fans so they will have rugby games during the celebration. “If all the groomsmen show up with black eyes and broken arms I’d be very proud,” he said.

Corden asked Joe if he had picked up tips from his brothers’ own weddings—Kevin, the eldest, married Danielle Deleasa in 2009, while Nick wed actress Priyanka Chopra last December.

“Mostly things not to do… All 18 of Nick’s was amazing,” he said, ribbing his brother on the multiple receptions he and Chopra had. 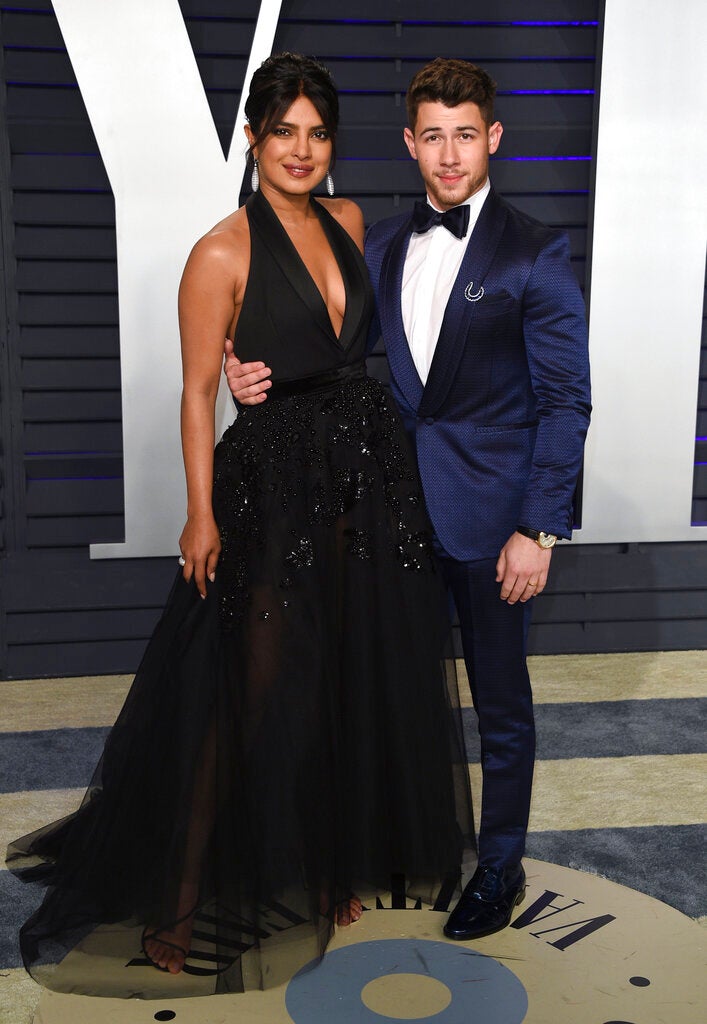 Joe said he learned from Kevin not to get married in December because of a snowstorm. As for Nick, he said, “I would say stick to one. One and done.”

Before their actual December wedding, Nick and Chopra hosted traditional Indian ceremonies in India. They had a Christian ceremony on Dec. 1 and had a Hindu wedding on Dec. 2. Last January, they had a reception in the US.

No wonder then that Joe’s takeaway is to keep things a tad more simple when his big day comes. He and Turner got engaged in 2017.  Niña V. Guno /ra

Jonas Brothers documentary in the works