Here’s a cautionary tale for cash-strapped show biz newcomers: Indie Starlet (IS) has the looks and height to boost his stardom-seeking chances in local Tinseltown. But after lucking out in a reputable company’s search for a sexy group of hunks, IS still couldn’t find opportunities to go solo and hit it big on his own.

When projects dried up and the group eventually disbanded, IS found himself going back to his old revenue-generating tricks, offering short-time pleasure for opportunity-grabbing clients, who are just waiting for needy starlets like IS to bring their pricey pay-for-play fees down.

IS chose to pursue “legit” interests thereafter, but when he was caught red-handed short-changing his company in a lucrative deal he was handling, he found himself jobless and penniless again—and no one would touch him with a 10-foot pole for many months.

Like the veritable survivor he is, IS did bounce back, opting to pursue yet another endeavor that took him places. One day, however, during a group meeting held in an affluent neighboring country, IS found himself getting lured back into his bad habits.

“Why not earn more while I’m having fun,” IS thought to himself. So, he thought turning a trick just this once wouldn’t hurt. As it turned out, luck wasn’t really on IS’ side, especially after his boss caught him with his “hands in the cookie jar,” so to speak—yup, in flagrante delicto! To save money, IS used the hotel room the group was billeted in to entertain his guest! 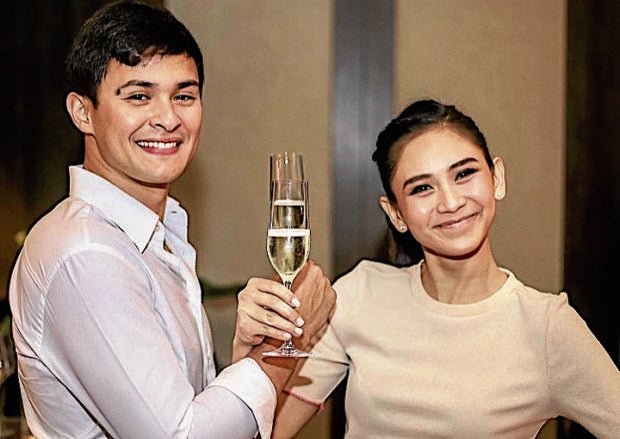 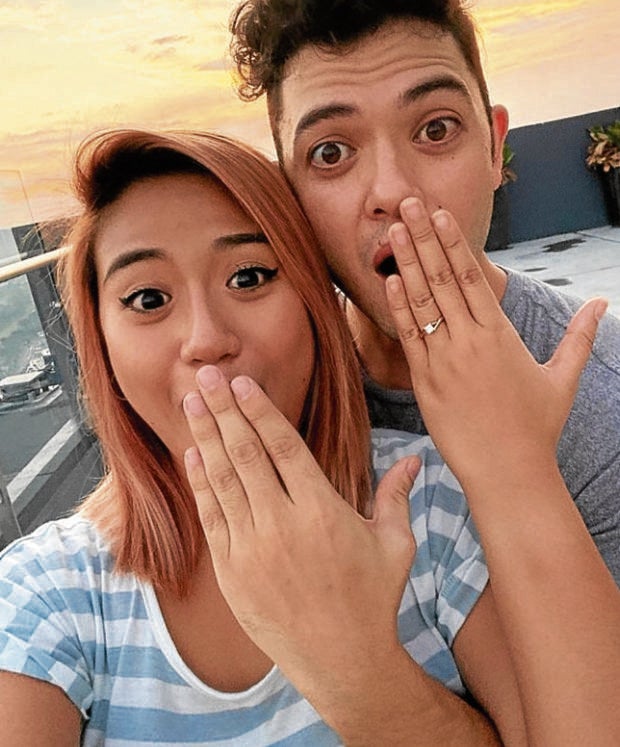 • Morissette Amon engaged na kay Dave Lamar: Pinagtagpo at itinadhana. (At least she wouldn’t be walking out of this, right?) 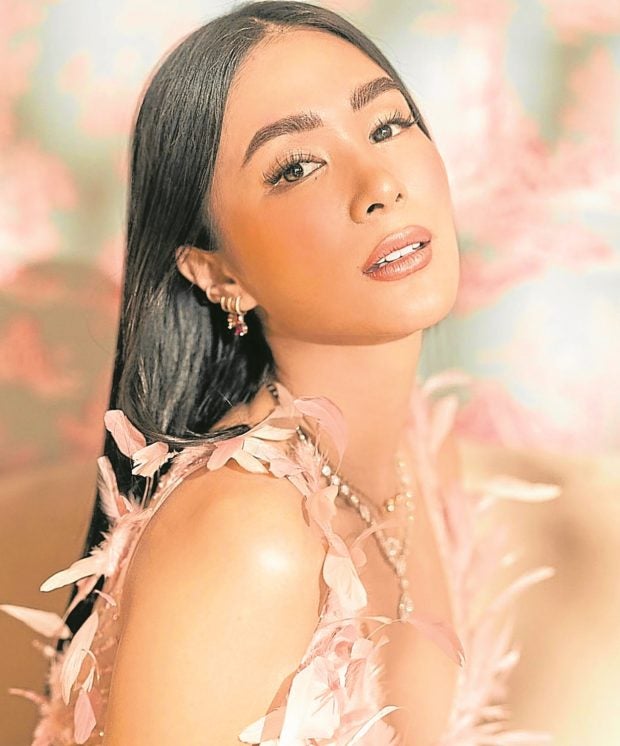 • Heart Evangelista umaming inaatake rin ng insecurity: I knew I did not always fit in. (It’s OK. This much we know: Her Heart, pun intended, is always in the right place.) 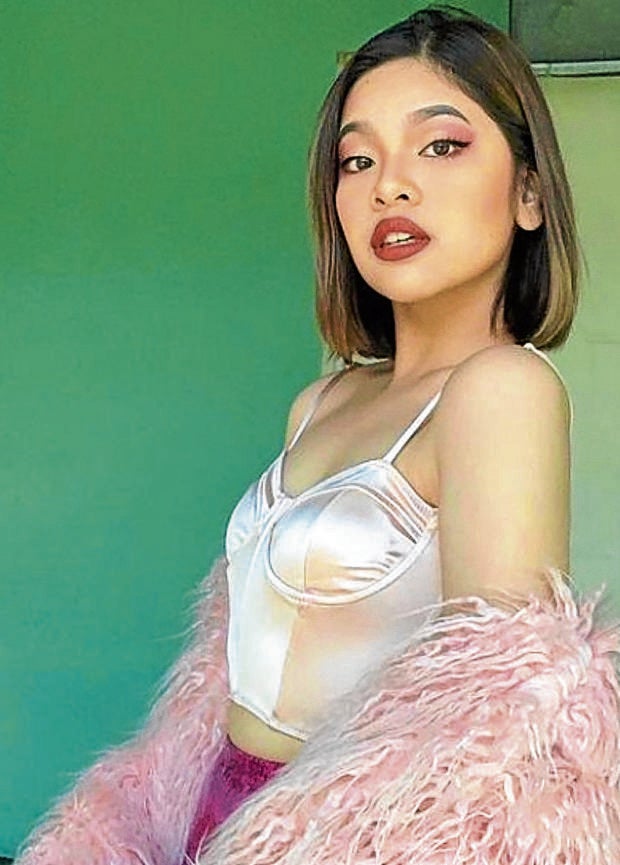 • Pia Wurtzbach na-insecure at natakot nga ba kay Catriona Gray? (Huh? It’s not like Queen Pia needs another crown to put on top of her own, right?) 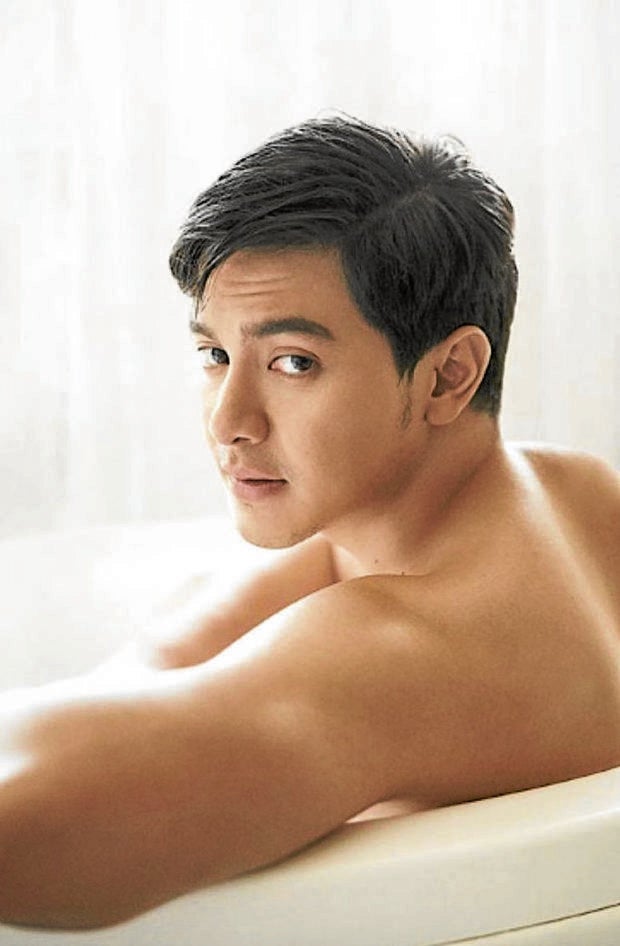 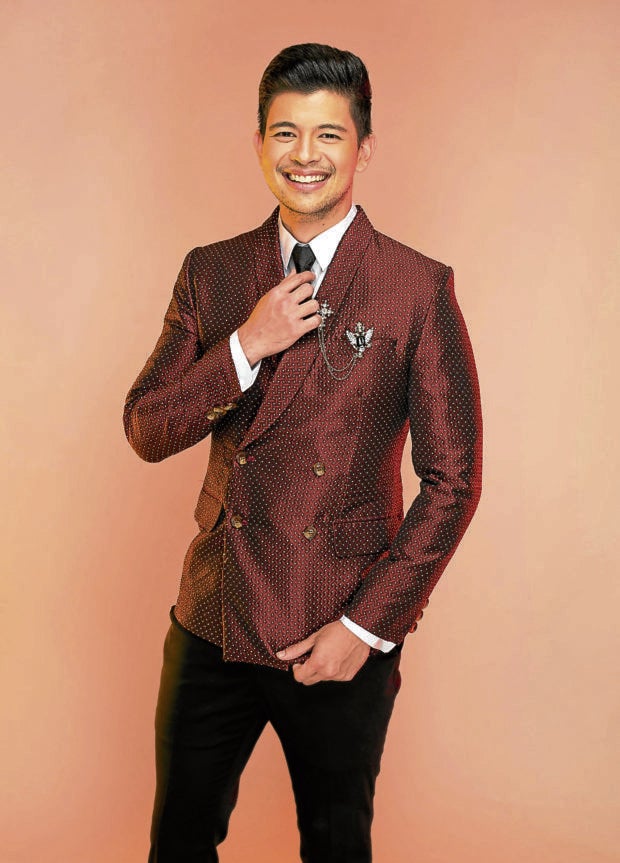