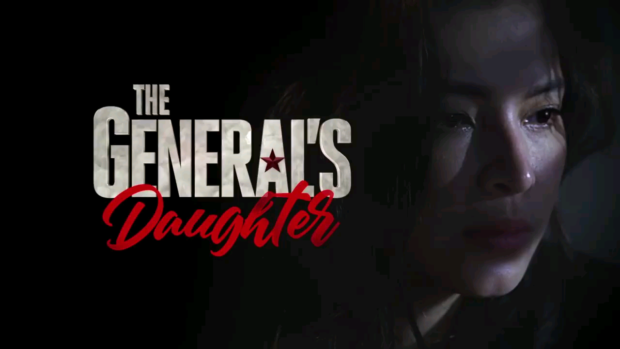 The cast of ABS-CBN’s teleserye “The Generals Daughter” bagged the top acting awards in this year’s Gawad Tanglaw, which was virtually held on Dec. 20.

Angel Locsin, one of the show’s leads, took to Instagram yesterday, Dec. 23, to express her gratitude for being given the Best Actress in a Drama Series accolade alongside co-actresses Maricel Soriano, Eula Valdes and Janice De Belen.

Locsin was recognized for her lead role as Rhian Bonifacio, while Soriano, Valdes and De Belen were awarded for their roles as Isabel Sarmiento, Corazon de Leon and Amelia Guerrero, respectively.

Arjo Atayde, meanwhile, bagged the Best Actor in a Drama Series award for his role as Elijah Sarmiento in the series. Prior to Gawad Tanglaw, Atayde was also hailed best actor in Asian Academy Creative Awards for his role in “Bagman.”

Including its “The General’s Daughter” wins, the Kapamilya network was bestowed over 40 recognitions by the said award-giving body.  /ra