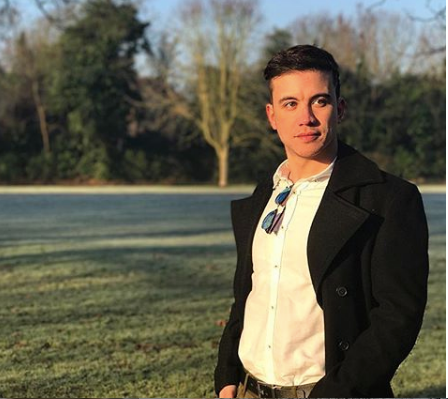 Arjo Atayde received praise from the Autism Society Philippines (ASP) for his interpretation of his character with autism in the TV drama series “The General’s Daughter”.

ASP is a non-profit organization that provides services and training to families living with family members who have autism.

“Arjo Atayde’s portrayal of #autism is sensitive and nuanced,” the organization said in a Twitter post yesterday, Sept. 21. “The character was well developed and avoided stereotypical caricatures. Bravo!”

“I did not expect this!!! Maraming maraming salamat po (Many many thanks),” Atayde replied via Twitter on the same day. “[It] means a lot.. it really does.. Salamat po talaga (Thank you, really).”

I did not expect this!!! Maraming maraming salamat po. it means a lot.. it really does.. Salamat po talaga 😭❤️ https://t.co/YvLhrROTRm

ASP was referring to Atayde’s scene in the episode entitled “Napahamak”. A portion of the said episode was posted at ABS-CBN Entertainment’s YouTube channel last Thursday, Sept. 5.

In the scene, Atayde’s character, Elijah “Elai” Sarmiento grieves as he comes to terms with the fact that his father Mayor Dante Velario (Emilio Garcia) passed away in front of him.

Aside from his work on “The General’s Daughter”, Atayde also starred in the romance film “Stranded”, which premiered last April, alongside Jessy Mendiola. JB

Arjo Atayde ‘inspired’ by Maine Mendoza: ‘I love her company so much’