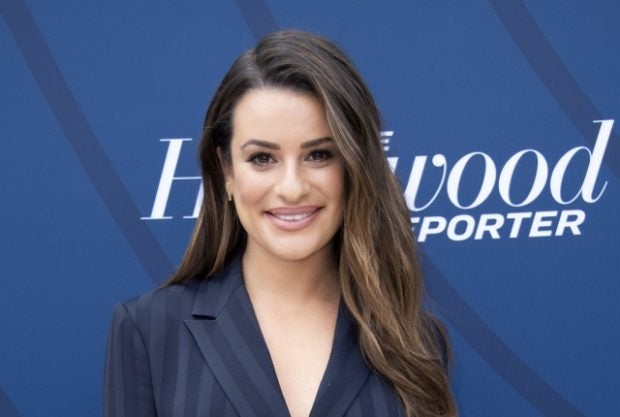 Lea Michele will be working with her “Glee” co-stars and longtime friends Jonathan Groff and Darren Criss on her first Christmas album, entitled “Christmas in the City”.

After revealing the album cover on Instagram last Wednesday, Sept. 18, the actress-singer shared details about the genesis of “Christmas in the City” in an interview with People.

I am finally able to share this with you! #ChristmasInTheCity coming soon❣️Can't wait to get into the holiday spirit with you guys.🎄

“It was always my dream to make a Christmas record. Christmas is so special to me. It’s such an important time of year for me and my family that I have so many incredible memories from,” she told the magazine.

The album will feature a selection of Michele’s favorite holiday songs, including “Silver Bells”, “Rockin’ Around the Christmas Tree” and “Silent Night”.

It will also debut an original song entitled “Christmas in New York”, which Michele describes as a “real love letter” to the Big Apple.

“It’s the anthem of the album, and it just highlights all of the special things New York has to offer,” she said in the interview. “It paints this beautiful picture of New York, but it also is really about what it means to be with your family and friends and engaged in that holiday spirit.”

Aside from working with Grodd and Criss, Michele also reunited with the music producers from “Glee”, Adam and Alex Anders for her new studio effort.

Groff, who starred with the vocalist in Broadway’s “Spring Awakening”, will be joining her on a cover of “I’ll Be Home for Christmas”, while Criss will appear on “White Christmas”.

British singer-songwriter Cynthia Erivo will also be featured on the album, duetting with Michele for “Angels We Have Heard on High”.

In addition to “Christmas in the City”, Michele will celebrate in the holiday spirit with ABC’s new film, “Same Time, Next Christmas”, which is slated to air in December this year.

“This holiday season holds special importance to me as I get to celebrate both my role in this film and my first-ever holiday album. I’m honored to return to ABC with this movie event, and I am excited to share the holidays with everyone,” the actress told Deadline. RGA/JB