Bob Odenkirk to star in new thriller 'Nobody' | Inquirer Entertainment

Bob Odenkirk, known for his roles in “Breaking Bad” and “Better Call Saul”, will star in a new thriller entitled “Nobody”.

He is set to play the role of Hutch Mansell, a nondescript father, husband and neighbor who suddenly unleashes his dormant rage and violent instincts when two burglars break into his house one night, going down a dangerous path that could uncover his deepest secrets. 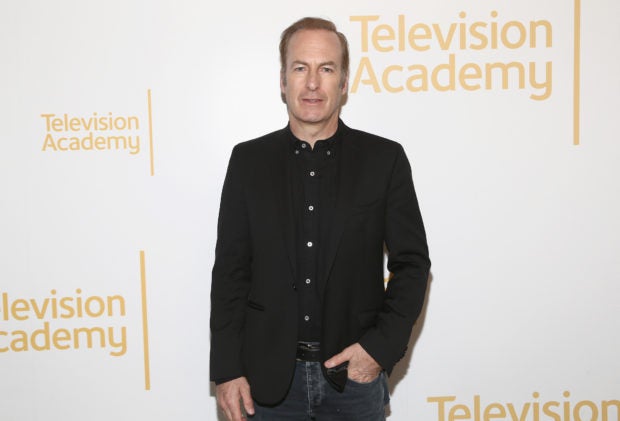 This will be the first solo feature by director llya Naishuller, who co-helmed 2016’s “Hardcore Henry”, while the “John Wick” saga’s screenwriter Derek Kolstad will head the script. The film is slated for an Aug. 14, 2020 release.

In addition to leading its cast, Odenkirk will produce the project through his Odenkirk Provissiero Entertainment company alongside 87North and Eighty Two Films.

Aside from this new project, the actor also stars alongside Timothée Chalamet, Saoirse Ronan and Meryl Streep in Greta Gerwig’s adaptation of “Little Women”, coming to theaters on Dec. 25.

He will also be reprising his role as the unscrupulous attorney Jimmy McGill in the fifth season of “Better Call Saul”. The role has garnered him four Emmy Award nominations since its 2015 debut. RGA/JB