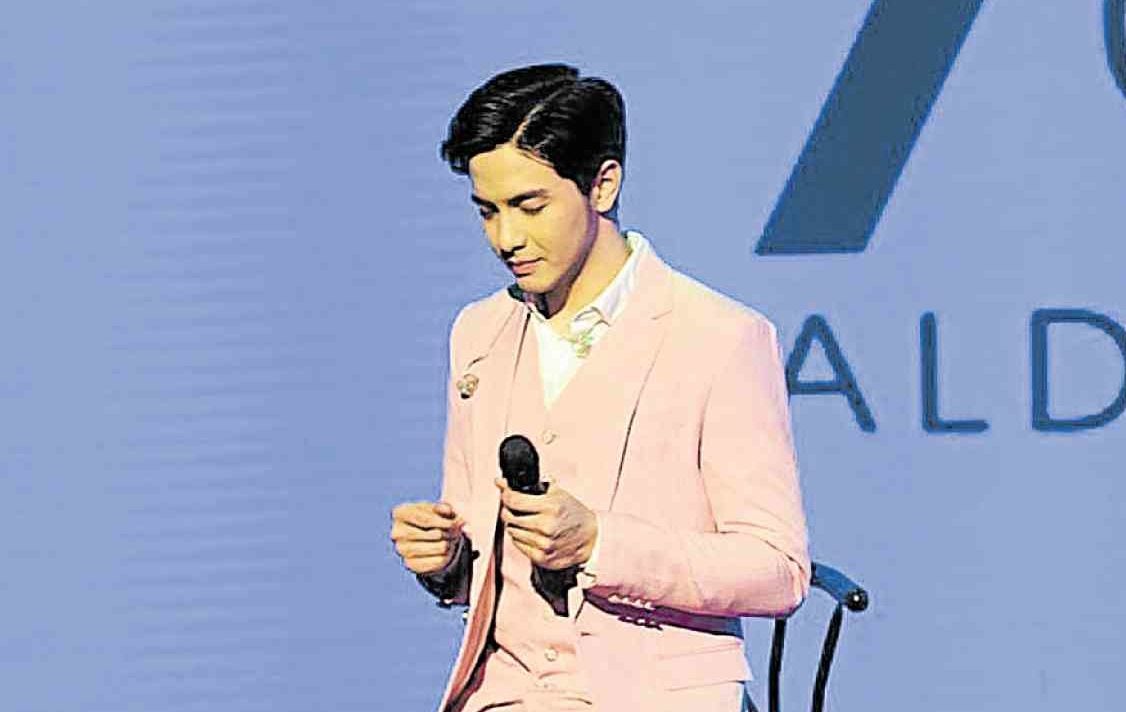 Alden Richards’ virtual reality concert in celebration of his 10th anniversary in the biz, “Alden’s Reality,” was loaded with good vibes. Aside from the cool performances, it was refreshing to know a little bit more about Alden. What hit me was when he talked about his late mom.

“Joining show biz was not in my plan. It was my mom who really wanted me to become an actor,” he revealed. “That’s why I am giving my all to my craft as a tribute to my mom, who was my No. 1 fan, even before I became famous.”

The way Alden honors his mom says a lot about him. Being a good son translates into becoming an ideal husband/father someday. No more AlDub, make that AlDad, instead.

Some say that if you are friends with your ex, it’s either you’re still in love with him/her or you never were. But that’s not applicable to Vina Morales and Robin Padilla.

The ex-lovers had closure yet remain close friends. Their screen tandem worked its magic in many ’90s blockbuster movies.

They are reunited in the musical sitcom “KeSayaSaya,” which airs every Sunday at 6:30 p.m. on Net 25. What an apt title for their show.

It serves to emphasize that Vina and Robin’s past romance is not “Kay Sayang Sayang” since they’re happier as friends, après tout.

Here’s my chat with Vina:

What’s your advice to ex-lovers on how to remain friends?

Is Robin better as a friend or a lover?

As far as I’m concerned, Robin is better as a friend. I can count on him during hardships. Our past relationship was full of love and pain. We all know naman that Robin was such a “chick boy” in his younger years. But now with Mariel [Rodriguez], stick to one na siya.

What makes your RoVin tandem still click after all these years?

It’s because we have this connection that he and I only share. We deeply respect each other and we don’t get entangled with each other’s love life. What we have is genuine friendship. We are comfortable working with each other, and it shows onscreen.

No ‘housewife material’ yet for Derek

When I greeted Derek Ramsay on his birthday via Viber, he said that he was celebrating it by having his new home blessed. But since he just split up with Andrea Torres, it may take a while till Derek finally finds “housewife material.” Or is the 44-year-old hunk opting to be a bachelor for life? 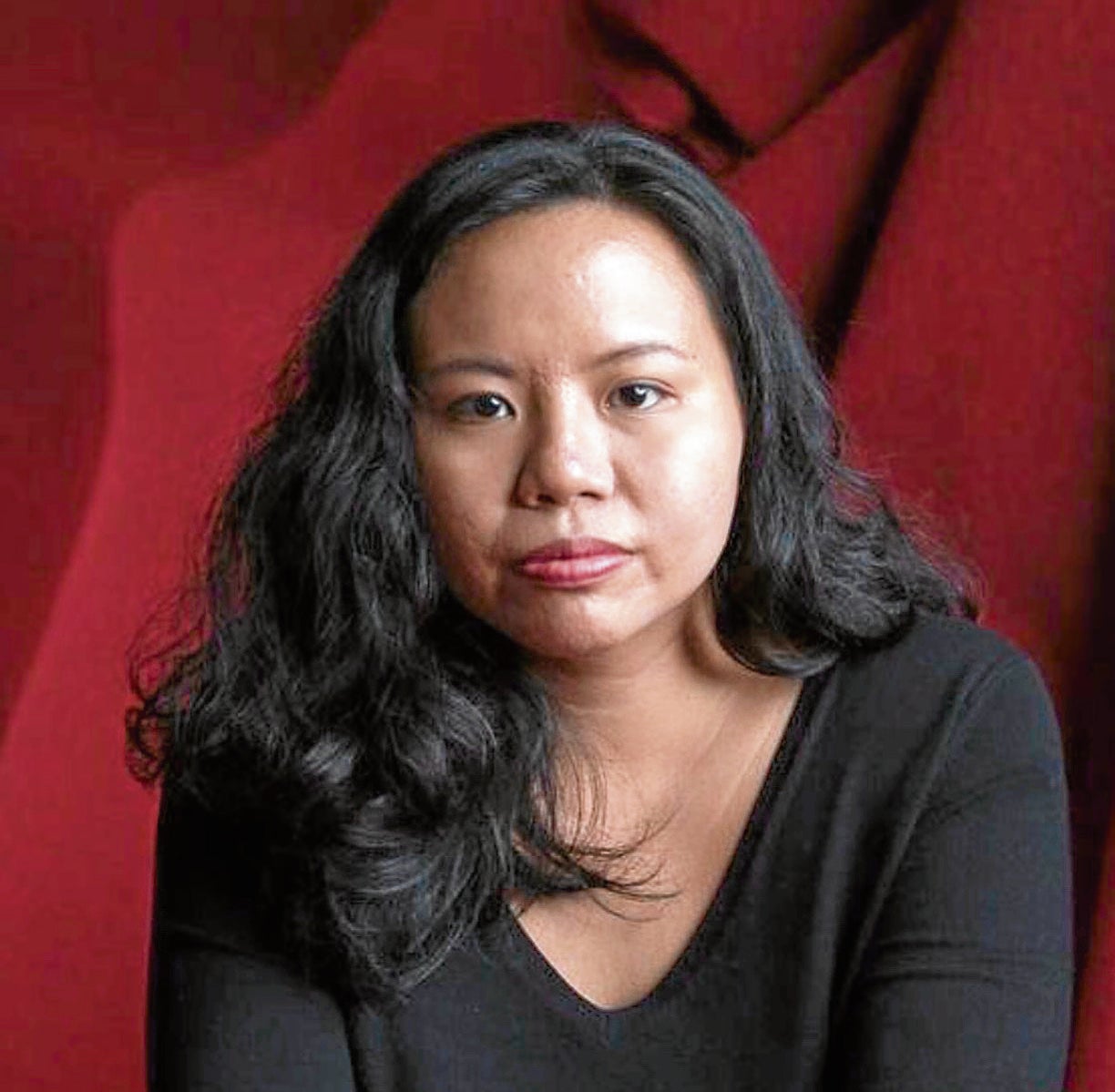 Brace yourself for creepy yet riveting tales in the “remake” of the 2000 horror anthology, “Kagat ng Dilim” (KND), which airs every Friday at 9:30 p.m. on TV5. At the helm are critically acclaimed directors, Richard Somes, Lawrence Fajardo, Paul Basinillo and Rae Red.

Some of its episodes include “Kakambal” (starring Matteo Guidicelli), “Hinagpis” (Ella Cruz), “Ukay-Ukay” (Meg Imperial), “Pagpag” (Jerald Napoles) and “Pugot” (Diego Loyzaga). Let the “scare-givers” do what they do best.

Here’s my chat with two of KND’s directors:

Since 2020 has been a terrifying year, why should we still watch KND?

Rae Red: With or without a pandemic, there will always be horror fans who crave for a legit jump-scare experience. It serves as good release of COVID-related anxiety. The adrenaline rush will make you feel alive during this time when the world seems to be in slow-motion.

How do you handle creative differences with your staff/actors?

Paul Basinillo: Even before I start working on a project, I make sure the intention of the script is clear to avoid any conflict as we go along. It’s a functional preparation.