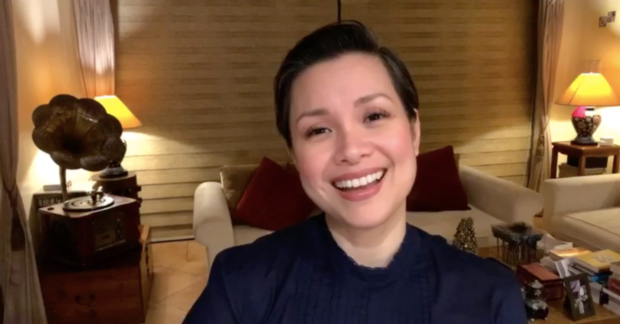 The collection features recordings from her show at the Sydney Opera House in Australia back in 2019. The Tony Award-winning singer-actress expressed her joy over the feat on her Twitter page yesterday, Dec. 10.

Salonga’s said album includes her iconic songs “A Whole New World,” “Reflection” and “On My Own” from popular productions “Aladdin,” “Mulan” and “Les Misérables.” She was also set to hold a tour in North America earlier this year, but eventually pushed it to 2021 due to the COVID-19 pandemic.

Despite the setback on the tour, Salonga has been kept busy amid the lockdown in the Philippines. She released a new song called “Dream Again” last August to help raise funds for COVID-19 relief efforts across the globe.