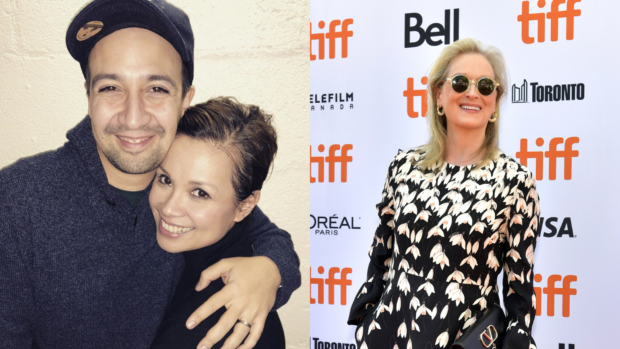 Lea Salonga is set to perform alongside artists such as Meryl Streep and Lin-Manuel Miranda in an online concert to celebrate composer Stephen Sondheim’s 90th birthday.

The concert will also feature other stars such as Jake Gyllenhaal, Neil Patrick Harris, Josh Groban and Ben Platt, among others, the site said in a statement last Thursday, April 23.

Salonga, who starred in Broadway productions of “Miss Saigon” and “Les Misérables”, announced her upcoming performance on her Twitter page last Friday, April 24.

“OH MY GOODNESS THIS IS HAPPENING!” the Tony-award winning singer and actress exclaimed alongside Broadway.com’s release.

Sondheim is highly regarded for his work as a composer on various musical productions such as “Sweeney Todd: The Demon Barber of Fleet Street”, “Into The Woods” and “Sunday in the Park with George”. He also wrote the lyrics for “West Side Story” and “Gypsy”.

Along with marking Sondheim’s birthday, the online concert will also be held for the benefit of the nonprofit organization Artists Striving to End Poverty. JB