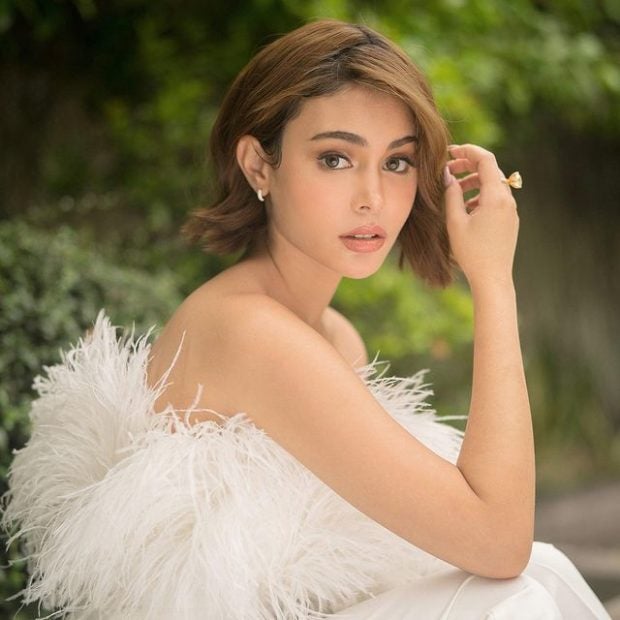 Ivana Alawi stunned her fans as she showed off a short hairstyle, which gave her a fresh look.

The actress and model shared her new hairdo on her Instagram page last Tuesday, Dec. 8, while wearing a white ensemble. However, she did not state if she had actually chopped off her luscious locks or simply wore a wig for the photoshoot.

But whether or not she was sporting a wig, her fans agree that the fresh hairstyle suits her well. The new do was styled by celebrity hairstylist Renz Pangilinan, as per his post on his own page.

This is the first time Alawi has sported a short hairdo since she entered the entertainment industry back in 2018. She often dons her long locks in her various modeling and acting projects.

Along with her career as an actress and model, she also launched her debut single called “Sana All” last February.  /ra