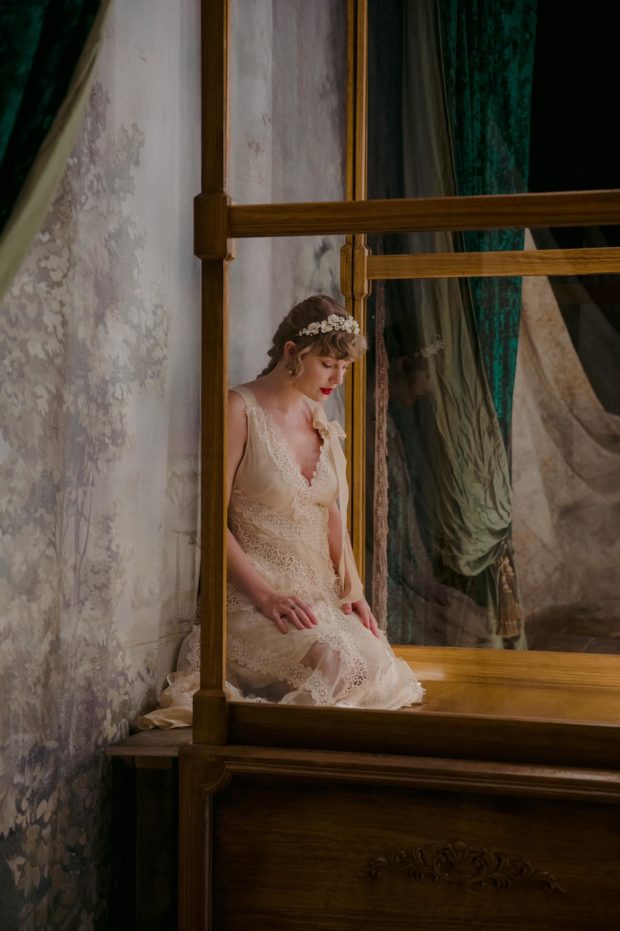 Christmas came early for Taylor Swift’s loyal legion of fans, as the pop star announced Thursday she would drop her second surprise album of 2020 just months after this summer’s hit record “folklore.”

“I’m elated to tell you that my 9th studio album, and folklore’s sister record, will be out tonight at midnight eastern. It’s called evermore,” the global megastar tweeted, adding she would also release a music video for the single “willow.”

The album release comes a few days before Swift turns 31 on Dec. 13.

“Ever since I was 13, I’ve been excited about turning 31 because it’s my lucky number backwards, which is why I wanted to surprise you with this now. You’ve all been so caring, supportive and thoughtful on my birthdays and so this time I thought I would give you something!” she said.

The pop shapeshifter this summer delighted fans with “folklore,” a quarantine album that saw Swift turn to atmospheric rock while embracing a dreamier aesthetic with 1960s-era Laurel Canyon vibes.

In her tweet thread, Swift indicated “evermore” — her ninth studio album — would be an extension of that ethereal sensibility.

“To put it plainly, we just couldn’t stop writing songs,” she said.

“I’ve never done this before. In the past I’ve always treated albums as one-off eras and moved onto planning the next one after an album was released. There was something different with folklore. In making it, I felt less like I was departing and more like I was returning.”

“folklore” — which earned the star six Grammy nominations — also saw the famously introspective Swift delve into songwriting from the perspective of others, storytelling in the vein of American folk writers including John Prine, Bruce Springsteen and Bob Dylan.

“I loved the escapism I found in these imaginary/not imaginary tales,” Swift said Thursday.

“I loved the ways you welcomed the dreamscapes and tragedies and epic tales of love lost and found into your lives. So I just kept writing them.”

Swift once again collaborated with Aaron Dessner of rock band The National along with producer Jack Antonoff.

“evermore” will also, like “folklore,” include a duet with experimental indie artist Justin Vernon, founder of Bon Iver.

This time around she also recorded a song with the Los Angeles band of sisters Haim.

Swift’s album release comes amid her ongoing battle over her lucrative back catalog, and just weeks after she said her first six albums were sold to a private equity firm without her knowledge.

Swift has sparred publicly with music mogul Scooter Braun whose company purchased a majority stake for her earlier work that includes a decade of chart-busting hits like “Shake It Off.”

She’s said she’s actively trying to regain control of her master recordings, and meanwhile began recording her own new masters in a bid to undercut the value of the originals. RGA

Taylor Swift gives $13,000 each to two moms struggling to pay rent amid COVID-19