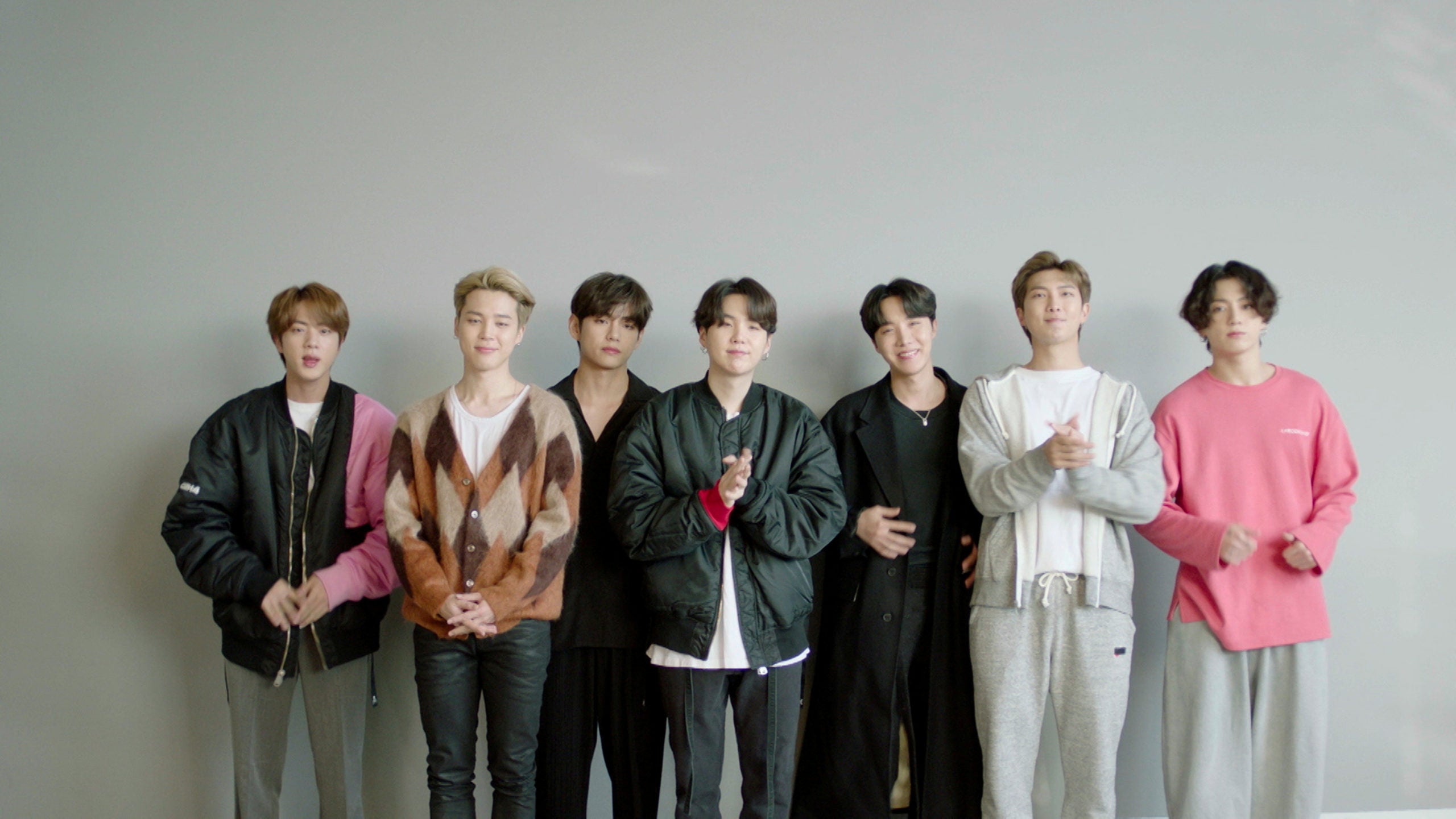 FILE PHOTO: BTS accept the win for Best Group at the MTV EMA’s 2020, in Los Angeles, California, U.S. in this screengrab image released on November 8, 2020. Courtesy of MTV/via REUTERS.

K-pop group BTS was named entertainer of the year by Time magazine on Thursday, capping a breakthrough year in the United States for the South Korean boy band.

The seven-member band, which made its debut in 2013, has become one of the world’s most popular thanks to its upbeat dancey songs, army of adoring fans, and positive non-controversial messages.

Last month, the band got the first major Grammy Award nomination for a K-pop band, and in the summer its English-language single “Dynamite” became the band’s first to debut at No. 1 on the Billboard Hot 100 charts.

“BTS isn’t just the biggest K-pop act on the charts. They’ve become the biggest band in the world – full stop,” Time writer Raisa Bruner wrote in a profile of the group on Thursday. 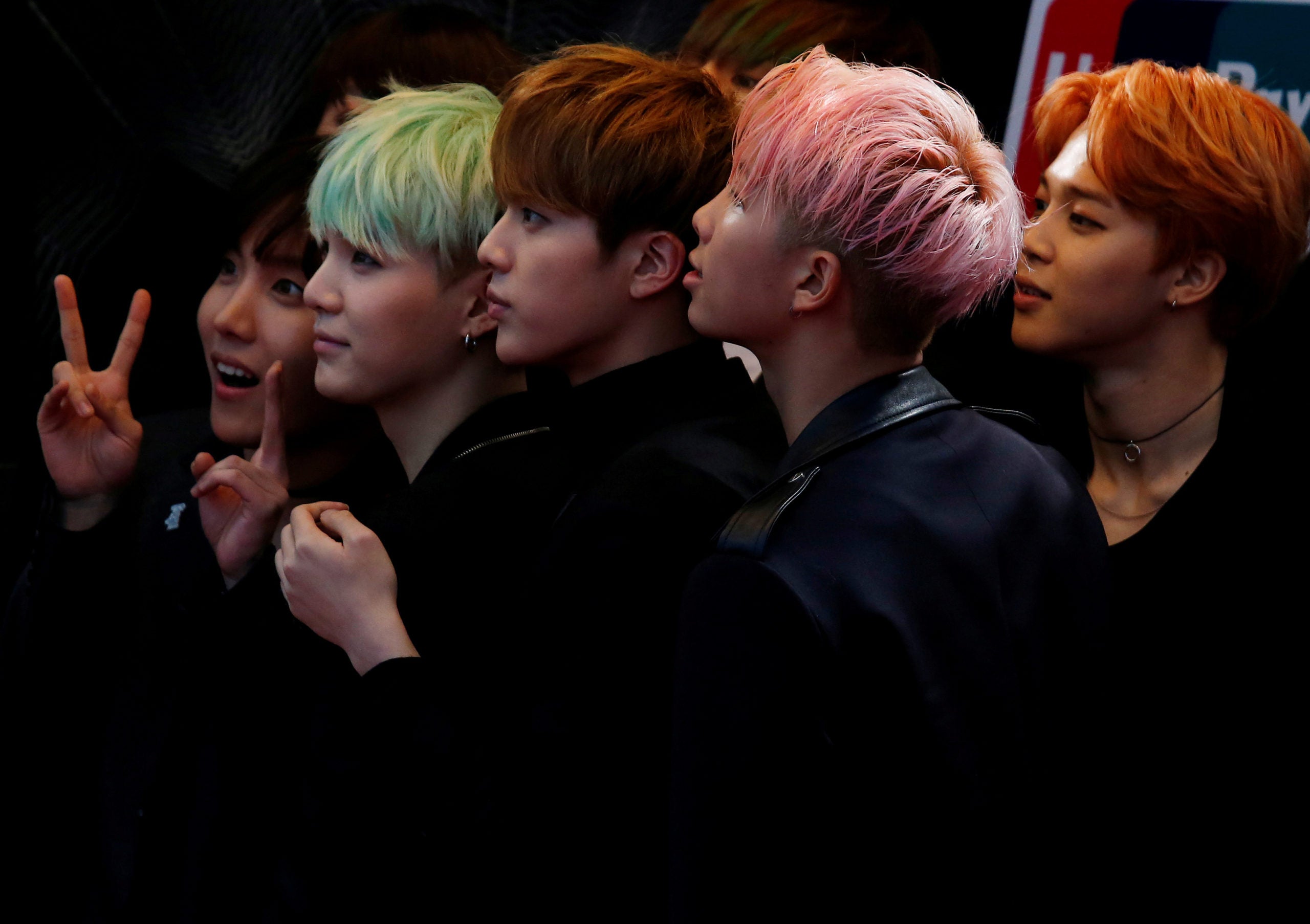 “And they did it in a year defined by setbacks, one in which the world hit pause and everyone struggled to maintain their connections.”

Twitter said this week that BTS “Continues to Reign as Most Tweeted About Musicians” in the United States for a fourth straight year.

BTS will perform later on Thursday in a television special when Time magazine’s Person of the Year will be announced.