Actress and model Ivana Alawi denied the false claims of photos circulating online which state that she offers escort services.

The photos stated that one can book the actress for an hour for P2.6 million, or for two hours for P4.7 million, via a website called “Manila Bookings.” 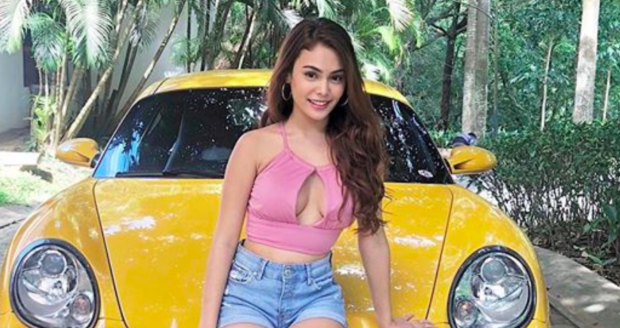 Alawi took to social media yesterday, Sept. 8 to declare the listing and photos as false.

“Ayos yan mga naiisip niyo ipost ah (What you guys are thinking up is outrageous),” the actress said.

There have been several posts going around claiming you can book me for 2 hours at 4.7 million!! Ayos yan mga naiisip…

She jested and turned sarcastic at some point, asking, “May tax paba yan at bawas sa booking agency or net na?”

(Is that rate still subject to tax and a cut for the booking agency or is it already the net amount?)

Alawi, who often posts photos of herself in swimsuits, said she is a “hubadera” (one who wears revealing clothes, or is comfortable with showing some skin) but she does have her limits.

“I earn my own money the right way,” she declared.

The website’s staff added that they have “never heard” of Alawi since Sunday. Despite the email, Alawi seemed unconvinced of the reason behind the fake listing appearing on the website.