MANILA, Philippines — John Lloyd Cruz has teamed up with Filipino band Sugar Hiccup for his debut as a music video director.

Cruz was credited with his childhood nickname Idan Cruz in Sugar Hiccup’s “Saturnine Nevermore,” a track from the band’s album “Closure.”

The music video, which was released over the weekend, featured shots by Cruz during his travels back in September to December 2017.

“All images used in this film were taken from September to December 2017. Shot in several cities by the filmmaker, some visited before and some for the first time. One perhaps for the last time,” the video’s text read.

Cruz said he did not meet the band for specific direction on the music video and only used the band’s song as guide.

“It’s a shame I’ve never met the band,” Cruz said in an interview with ANCX. “Their music was my only guide.”

The actor also made a quick appearance towards the latter part of the video. 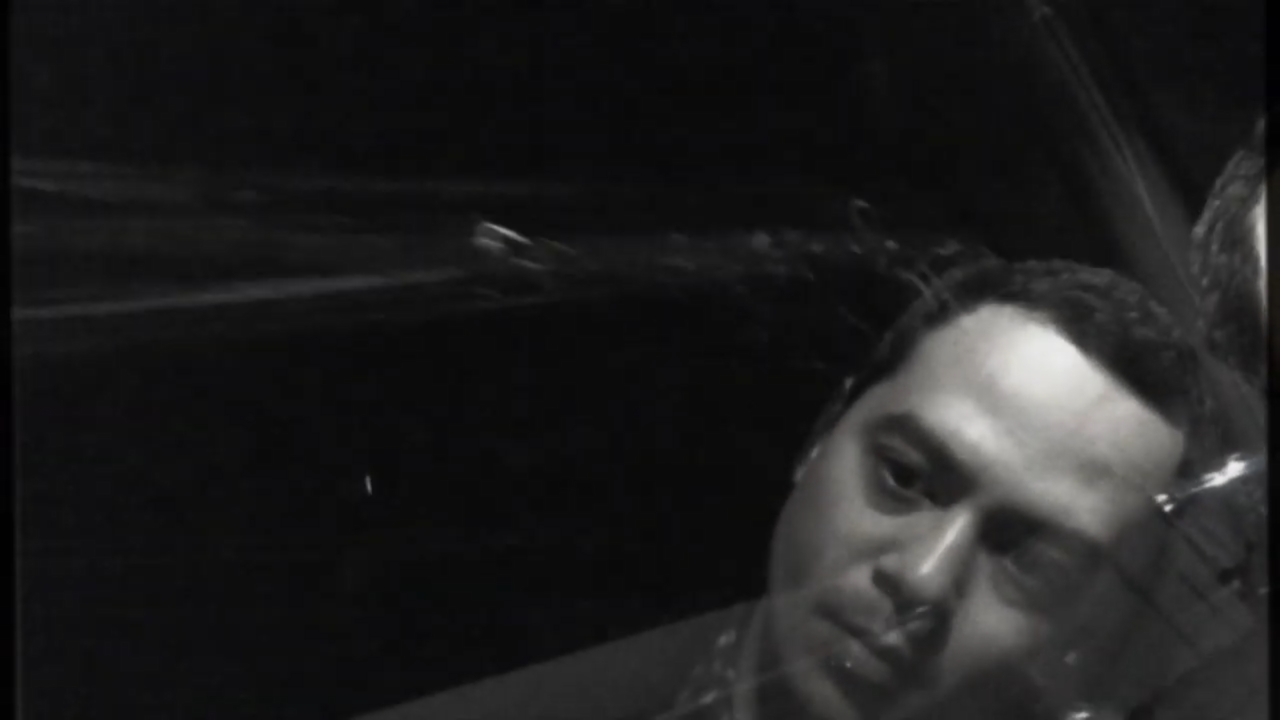 Cruz took an “indefinite leave of absence” from the showbiz industry in 2017 to “attend to personal matters.”  /muf