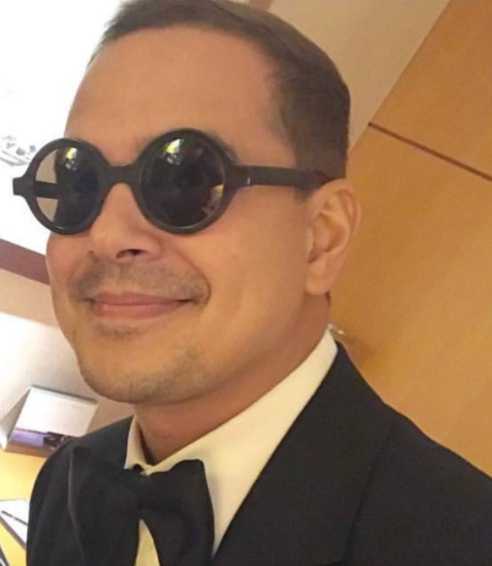 Could he be really undergoing something more serious at the moment?

ABS-CBN has announced that Kapamilya actor John Lloyd Cruz will be taking an indefinite leave to attend to personal matters. The announcement was made through social media (Instagram) by its head of Integrated Corporate Communications, Kane Errol Choa.

The statement reads, “ABS-CBN and John Lloyd Cruz have agreed for him to take an indefinite leave of absence to attend to personal matters. John Lloyd will be taking a break outside the country and will return to ABS-CBN after his leave of absence.”

Cruz has been at the forefront of headlines in the recent weeks following his supposedly disturbing behavior.

The controversies he’s faced has made Cruz endure widespread online bashing. For one, viral videos showed him looking as if intoxicated. In another, he was caught flashing the dirty finger, which irked the sensitivity of his fans.

Immediately after, he issued an apology for his actions reasoning that he was simply having fun. However, he seemed to be at it again when he uploaded yet another series of disturbing posts including that of the crucifix in an artsy manner, pestering netizens, who asked him what he meant by it. He also posted an excrement photo, further making the public quizzical as to what was happening to him. Likewise, the 34-year-old actor sported a new hairstyle that his rumored new girlfriend sexy actress Ellen Adarna said looked “high schoolish.”

Some netizens have linked his sudden carefree attitude to Adarna. Although there has been no direct confirmation that the two are now officially together, their tell-tale posts seemed to be confirming the public’s perception.

Some other netizens said Cruz might just be showing off his true self and that Adarna only helped him to unleash it while still others simply were disappointed with the award-winning actor.

However the public may think about him and Adarna, he was once quoted to have said that she “really did something good to my soul.”

At the recently concluded Star Magic Ball, Cruz arrived late, which made netizens think he was avoiding the press people. Before the wave of his recent controversies, Cruz had a top-grossing film with pop royalty Sarah Geronimo, “Finally Found Someone.” /ra