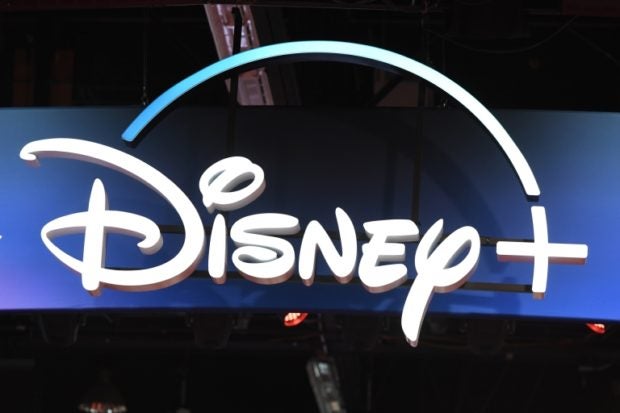 It’s the end of an era. The Radio Disney network will shut down early in 2021, a decision that comes a few weeks after the Walt Disney Company announced a vast reorganization of its media and entertainment divisions as it shifts focus to streaming.

Over 30 employees will be affected by the imminent closure of Radio Disney, which the American group states is a consequence of a “fast-evolving media environment that provides more personalized music choices than ever to a generation of young consumers.” The Latin-American division of the radio network will continue to broadcast, since it is a separate operation to Radio Disney and Radio Disney Country.

Radio Disney was founded in 1996, a time when some 91% of children under 12 in the United States listened to the radio each week, according to the New York Times. During its 25 years on air, the radio network helped launch the careers of artists such as Miley Cyrus, Selena Gomez, Demi Lovato and Hilary Duff. Taylor Swift, Justin Bieber, Britney Spears and the Jonas Brothers also benefited from the huge popularity of Radio Disney. By 2005, it was available across 97% of the U.S. thanks to over 50 terrestrial radio stations and through SiriusXM satellite radio.

But America’s listening habits have changed since the 1990s even if 92% of Americans still listen to the radio each week, according to Nielsen. This enthusiasm was also seen in the 12 to 17 age group, previously a target audience for Radio Disney, with a large majority (93%) listening to the radio at least once a month in 2019.

Despite that, the Walt Disney Company is aiming to refocus its activities to capitalize on the success of its streaming platforms, Disney+, ESPN+ and Hulu. Although the group announced a net loss of $2.8 billion for the 2020 fiscal year due to the COVID-19 pandemic, this is somewhat mitigated by the 73.7 million fans who signed up to Disney+, a figure that the group was hoping to reach by 2024.

“Despite the ongoing challenges of the pandemic, we’ve continued to build on the incredible success of Disney+ as we grow our global direct-to-consumer businesses. The global reach of our full portfolio of direct-to-consumer services now exceeds an astounding 100 million paid subscriptions; a significant milestone and a reaffirmation of our DTC strategy, which we view as key to the future growth of our company,” Disney CEO, Bob Chapek said in August.

And it’s not over yet. The Walt Disney Company is preparing to launch a new Star-branded streaming service in 2021. This new platform will feature content from ABC, FX, Freeform, Searchlight and 20th Century Studios. JB