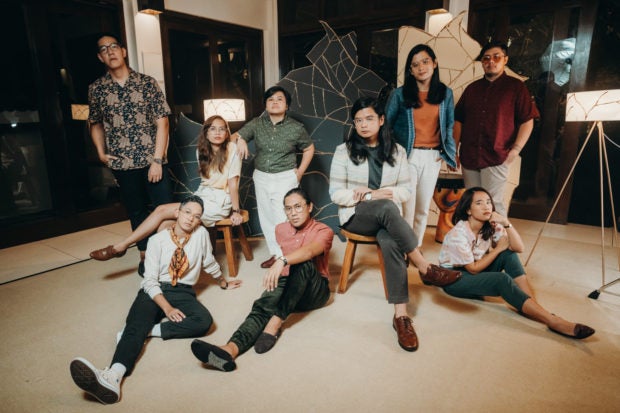 Folk-pop OPM band Ben&Ben, hitmakers of tracks such as “Ride Home” and “Maybe The Night,” will represent the Philippines in the ROUND 2020 Music Festival. Image: Ben&Ben’s official Facebook page

OPM band Ben&Ben is set to bring their signature sound to South Korea as they represent the Philippines at the ROUND 2020 Music Festival on Dec. 6.

The hitmakers of “Maybe the Night,” “Ride Home” and “Kathang Isip” announced their festival participation today, Dec. 1, on their official social media accounts.

Announcement: Ben&Ben will be representing the Philippines in Korea ~ online! we're part of the ASEAN – Korea Music Festival, ROUND Festival . streaming on December 6, 3PM here on FB, Youtube and on KBS-1 in Korea. we'll keep you posted with the links! nood kayo ha! pic.twitter.com/3819socnGe

South Korean artists will also perform at the event, including Daybreak, Hoppipolla and Elaine, among others.

The music festival will stream online on Dec. 6 at 3 p.m. on Facebook and YouTube, and will also be shown on KBS-1 in Korea.

ROUND is the official title for the ASEAN-Korea Music Festival project, which aims to provide a platform for the participating nations to make cultural exchanges through music. JB