Ice Seguerra remembers late father, the influence behind his love for singing 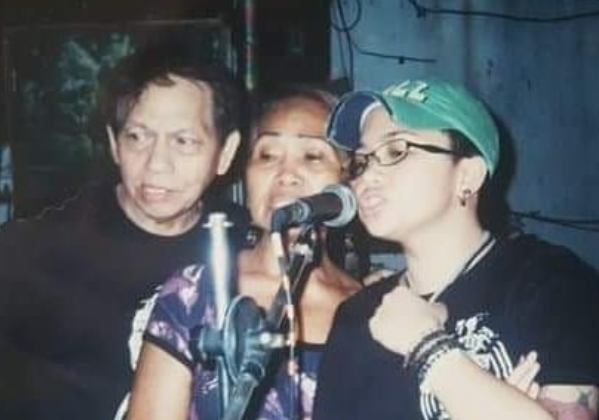 Actor and musician Ice Seguerra credited his mother as the one who taught him how to sing, but when it comes to his love for singing, he has his father to thank.

Ice could not help but share memories of his father via Instagram on Nov. 29, telling his fans that the night hits differently when you’re the only one left awake.

(You remember everything. My mother was the first person who taught me how to sing, but it was my father who I took after when it came to my love for singing).

Ice first shared about his father’s battle with prostate cancer on Instagram last March 26, saying his dad’s cancer had metastasized to the bones. In August, he said that one good thing his father’s cancer gave them was that it brought their family closer.

According to Ice, he and his father are known for never sharing the microphone.

(It’s a good thing we never sang videoke in the beer house because we would’ve gotten stabbed for sure. In his phone, you can see all the numbers you have to push for his favorite songs.)

When “pogi” became bedridden, Ice said he would go on YouTube just to be able to sing karaoke, never mind that their internet connection in the condominium was weak.

(So I brought our karaoke machine and wireless microphone. He was so happy. It’s good our neighbors didn’t complain).

Even in his last moments, Ice’s father would still make him sing and try to sing along, even though his disease made it difficult. His relatives and visitors all sang for him as he neared his end.

(Even though he was sick, you could see his eyes light up. Even his eyes would sing. It’s quiet now, the silence is deafening. I miss your voice, handsome.) JB

Ice comes clean about his battle with depression