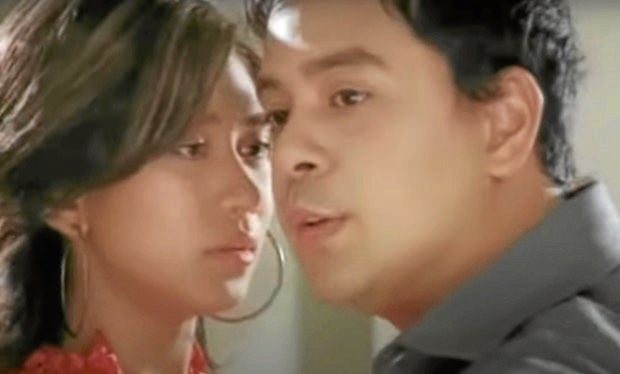 A scene from “A Very Special Love”

A total of 21 more films have been added to the lineup of this year’s edition of the Pista ng Pelikulang Pilipino (PPP) as it “aspires to be the platform especially for independent filmmakers and producers,” Film Development Council of the Philippines (FDCP) chair Liza Diño announced recently.

The Council has also extended its run from 16 days to 44 days, from Oct. 31 to Dec. 13. With the theme “Sama All,” the four-year-old festival will go online for the first time this year. It is the flagship project of the FDCP.

“For the shorts, they will each have a fixed screening fee; but the beneficiaries of the gross proceeds of this event are really the producers of the full-length features. Whatever we make on the subscriptions will be given to them,” Dino said during a recent virtual media conference. 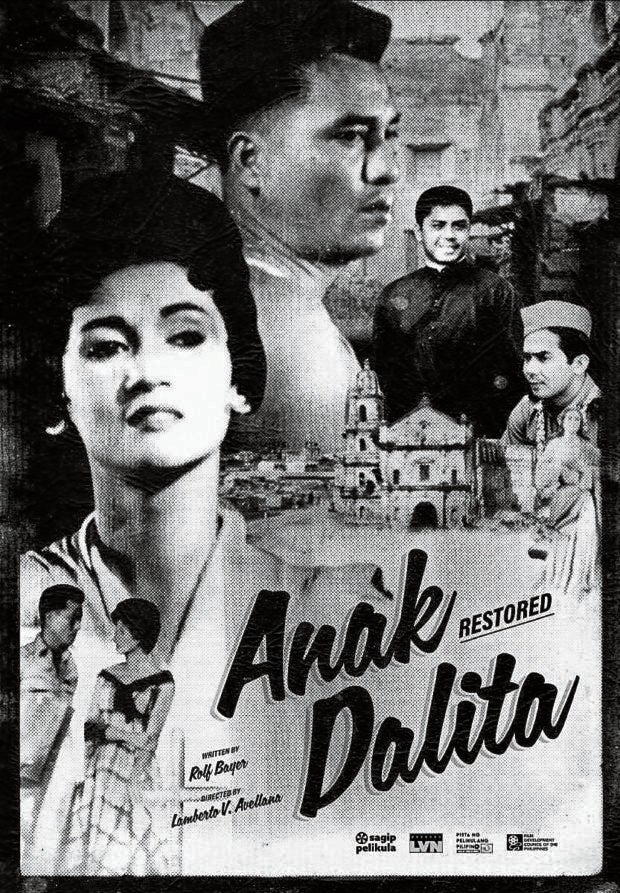 The FDCP chief added: “This is why we kept writing to different government agencies to ask for support; as well as from the private sector—we requested for sponsorship in exchange for subscriptions and tickets. We just need to make it known to people what the PPP is offering.”

However, since the world is currently battling a pandemic, promotions have become more difficult for those participating in the festival, Diño pointed out. “It used to be that each film has its own promotional plans and gimmicks. Now, they have no choice but to rely on the returns of the PPP in terms of revenue. The FDCP is doing most of the work in promoting the festival. We understand the producers. Anyway, the Council’s goal is to help them.”

As for the issue of piracy, Diño said the Council has met with the officials of the Intellectual Property of the Philippines (Ipophil) and the Optical Media Board (OMB) to create a task force, “even though there are already measures in place from our developers,” she explained.

“This is also the reason we have a livestream setup. We’ve developed a screening schedule to enable us to have control over those who can view the participating films (numbering about 170). This is also why the producers are willing to support the PPP,” Diño said. “Based on the festival’s current setup, the films are not too exposed because they only have a specific number of screenings,” Dino added. 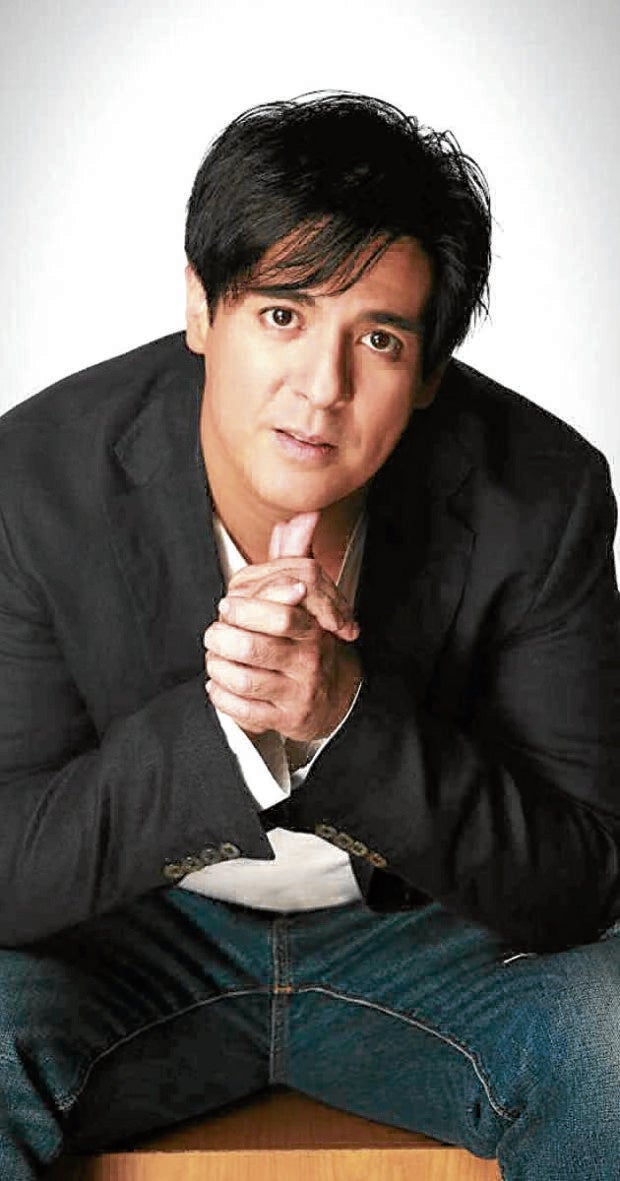 Hannah Espia’s “Transit” and Giancarlo Abrahan’s “Sila-Sila” are just two of the highly anticipated ABS-CBN titles in PPP4. “Transit” will be screened under the “Pang-Oscars” section, while “Sila-Sila” is part of the latest PPP Premium Selection titles, along with J.E. Tiglao’s “Metamorphosis” and the restored versions of Gil Portes’ “Markova: Comfort Gay.”

Meanwhile, King of Comedy Dolphy will be part of the “Tribute” section with Jose “Pepe” Wenceslao’s restored “Captain Barbell.” 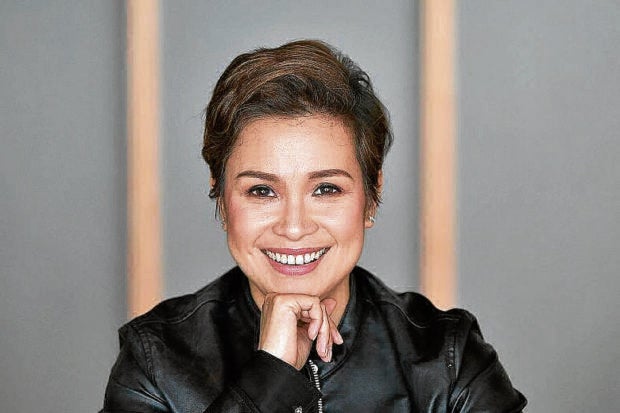 Part of “From the Regions” section is Remton Zuasola’s “Ang Damgo ni Eleuteria” while Sari Dalena’s “Dahling Nick” and Teng Mangansakan’s “Forbidden Memory” will be under the “Documentaries” section.