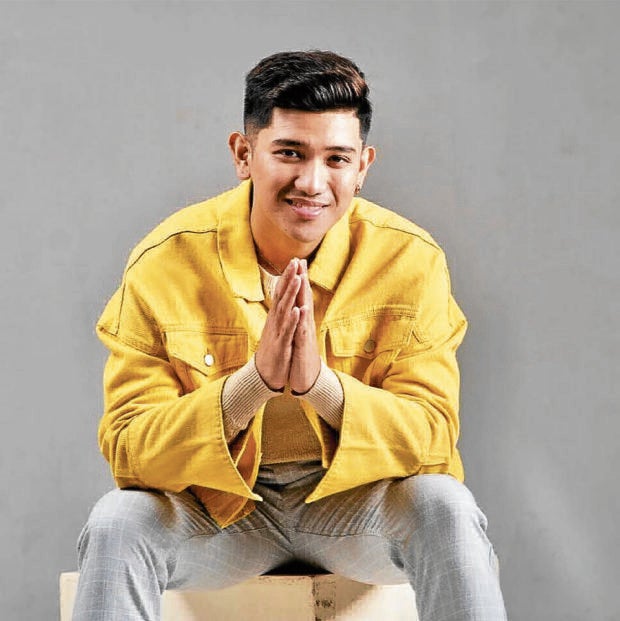 If it weren’t for the pandemic, Jeremiah Tiangco would have been out and about, playing gigs, going on promotional tours, or simply enjoying his victory in the second season of “The Clash.”

But only three months after he was hailed winner of the GMA 7 talent search, COVID-19 happened, ultimately limiting his postcompetition road map. There’s a tinge of disappointment, he admitted, but he won’t let the circumstances derail his course toward his goals.

“I believe that everything happens in God’s perfect timing. I had been waiting for a break like this for the past 10 years—I can’t wait any longer,” he said at a recent virtual conference for his debut single, “Titulo.” “I won’t let this pandemic get the best of me.”

Instead of dwelling on the what-ifs, he opted to focus on what he could do now. And maybe, this is the time, he surmised, to develop his artistry even more.

“Everyone’s affected, anyway. I would rather maximize my free time improving my craft or discovering new things about myself,” said the R&B-soul singer.

“I don’t look at what’s happening as a setback. Because if I stick to that mentality, then nothing will really happen,” he added. “All things considered, I’m still blessed. Out of the hundreds of other hopefuls, I made it here.”Jeremiah bought equipment for his small home studio. And in a relatively short period of time, he has learned how to write songs. He has also been getting into the basics of music production.

“When I hear something in my head and feel like it’s something I want to work on, I would record it immediately and practice it,” he related, adding that he actually recorded the vocal tracks for “Titulo” on his own.

The song was written beforehand by respected composers and recording artists Vehnee Saturno, Ebe Dancel, Jungee Marcelo and Top Suzara specifically for the eventual winner of “The Clash.”

“The song will remind you of someone who was once special in your life. We meet a lot of people who would make us happy only for a short period of time. But the impact they leave in our lives is huge,” Jeremiah said of the song.

Because the midtempo love song is more pop-leaning, the challenge, he said, was incorporating his R&B-inspired tendencies into it. “At first, I was wondering how I would approach the song. I just tried to enjoy the recording process. It’s my first single with my name on it, so I had to do my best,” he said. 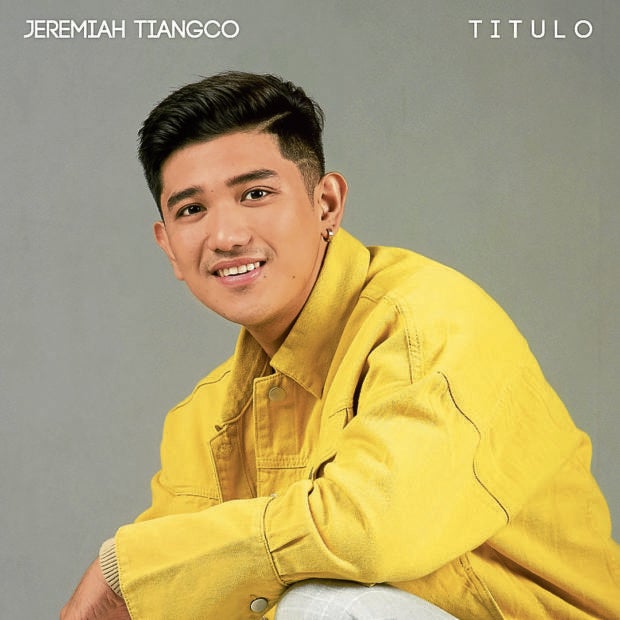 Aside from improving his musical skills, the 22-year-old newbie took it upon himself to work on his physique. And it’s not solely for aesthetic purposes. “It can also help when it comes to my breathing and stamina when it comes to singing,” he pointed out.

The third season of “The Clash” is underway and is expected to crown a new winner in the next few months. Is he worried about having another batch of “Clashers” so soon. “I just want to do my best … give my 150 percent in whatever I do. Then, I’ll leave it all up to Him,” he said.

While music is his top priority, Jeremiah has also expressed an interest in TV acting. “I did theater before. I was part of the Philippine Opera Company. When I see the likes of Ken Chan or Rita Daniela acting, I’m like, ‘I wonder what that’s like? I think I can do that, too,’” he related.

Jeremiah is a mainstay of the noontime variety show “All-Out Sundays,” where he finds himself sharing the stage with the likes of Lani Misalucha and Christian Bautista—the very same people who appraised his talents in the competition. “I still can’t believe it. I used to just watch them on TV. Now I get to perform with them. It’s overwhelming,” he said. INQ