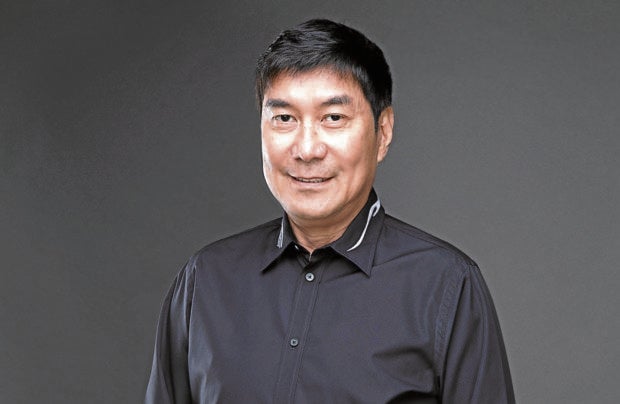 His cardiologist has given him the options to either take a break from public service for a while or quit his job entirely and then retire, confessed hard-hitting broadcast journalist and TV host Raffy Tulfo.

“I’ll be lying to everyone if I say I don’t get affected by my work,” said the host of the public service program “Idol in Action” on TV5. “In fact, I’ve been seeing a lot of doctors lately. Most of them are telling me that my work contributes to the stress I’m feeling. I agree with them.”

Raffy, however, is also convinced that he has been managing his health and stress really well. “It’s because I love my job. If you love it and are passionate about it, you will feel good no matter how complicated or difficult the challenges you face every day are. I believe this lowers the stress level, too,” he pointed out, and then likened his situation to playing basketball.

“You enjoy playing it even if you know that your body will be aching all over once you’re done with the game. You continue doing it because, in your mind, you know that you’re enjoying it,” he explained. “My cardiologist, who was able to watch the show, told me that this might have an effect on my heart later on. I said this is the only job I know that also makes me happy.”

Raffy said he had been involved with public service for 20 years now. He then recalled why he’s always too eager to serve the people who come to him for help. “I came from a middle-class family. I had nine other siblings. I would always borrow clothes from my brothers because I don’t have that much money. My relatives—aunts, uncles, cousins—would oftentimes give me money, too. I told myself, when I grow up and have finally become financially independent I would repay all of them by also giving to those who are in need,” he said. 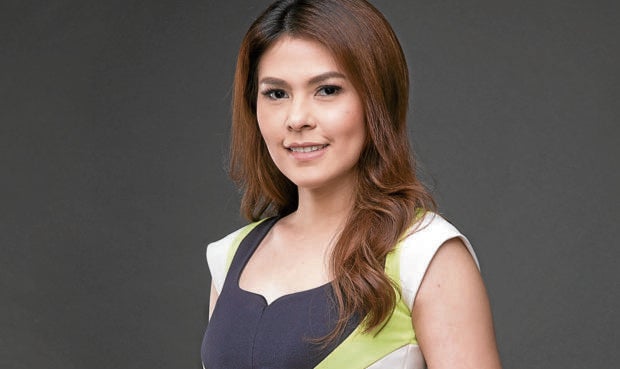 “I have no other reason for doing it. I’m not giving you a show biz answer. I’m into public service to share my blessings. It feels good to be able to receive help, but it’s more fulfilling if you’re the one giving it,” he added.

Raffy then recalled that his first-ever TV program “Philippines’ Most Wanted” (1995-2002) was actually produced by an aunt and uncle of his. It was his former cohost Nina Taduran who first called him “Idol.”

As for his advice to those who are interested in pursuing broadcasting and journalism today, Raffy said: “In order for you to be successful in this field, you need two things: No. 1, credibility. Your followers have to be able to trust you. No. 2, dedication. I always say, ‘Love your work so your work will love you back.’ You will not become successful if you will treat this as an 8-to-5 kind of job, or if you keep looking at your watch and leave as soon as your time is up. You have to have heart, not just in doing media work but in any kind of job.”

Raffy said he has his fair share of bashers, too. “They get angry with me because they don’t agree with my opinion on particular issues or they don’t like how I’m tackling the case they’re involved in,” he explained. “I’m used to dealing with them—they’re part of the job.” 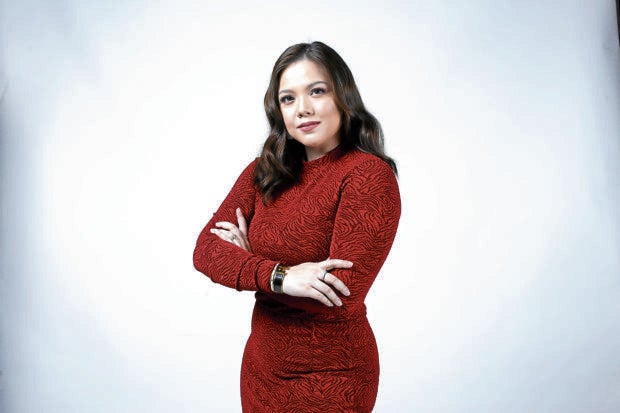 Raffy, however, said he drew the line at tackling two things in his program: first, politics and, second, land disputes. “We don’t want to be used by politicians to promote themselves. Also, we don’t want to dip our figures into quarrels related to land or properties. These are often never-ending. These cases would sometimes get transferred to the hands of grandchildren,” he explained.

Raffy, who has 15.8 million subscribers on YouTube, said he was also wary of YouTube content creators who would come to him to complain about made-up issues and use him to promote themselves. “We do our research first before we accept a case, not just for YouTubers but also for normal citizens. If there’s a basis, if the complaint is legit, then we say ‘yes’ to carrying it on our program,” he said.

“Idol in Action,” which debuted on TV5 and on One PH on June 8, airs on the Kapatid network from Monday to Friday, at 10:30 a.m. This daytime public service program has a unique show format, wherein Raffy gets the chance to provide immediate solutions to issues presented to him by his followers.

Helping Raffy in the show are his cohosts MJ Marfori, Marga Vargas, Carol Domingo, and his daughter Maricel Tulfo.

“It’s an honor to be part of the show,’’ declared Marga, who said she had first been part of Raffy’s show as the weather anchor. “It was Idol who first called me ‘Tyang Margs.’ You look at him and you’d think he’s a scary and strict person, but he’s actually very approachable, just like his wife, Ma’am Jocelyn. The No. 1 no-no for Idol is if you abuse women and children. I understand where he is coming from since I also have three daughters. I also know that Idol will have my back if ever I’d also need help.”

MJ, meanwhile, admitted she initially felt intimidated by Raffy. “When I got to speak with him, I learned that he is actually very humble. Off-cam, he’s also very shy and quiet,” said MJ. 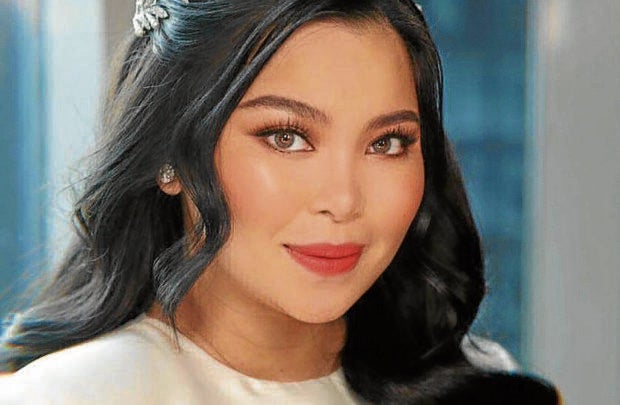 Kapitana Carol confessed to being afraid of Raffy as an employer. “And because I’m scared of him, I get motivated to work harder to please him. Most of the cases we take on in the show require heavy research. When I see how passionate Idol is with his work, I feel challenged, too. Off-cam, Idol is really very shallow. I say this because it’s easy to make him laugh.”

Maricel said that even though she and her dad are already comfortable working together, “we still make sure there’s professionalism between us at work. Although he would often tell people that he simply lets me be, he would always give me advice and guide me.”

“Idol in Action” is seen on TV5 and on One PH, which is available on Cignal TV and SatLite CH. 01. You can also watch episode replays via Raffy Tulfo in Action on Youtube. INQ