Kim, Tony and JM: Close encounters with creatures that go bump in the night

Whether we believe in the supernatural or not, it’s always exciting to talk about ghost sightings and other weird occurrences during Halloween and the All Saints’ Day and All Souls’ Day holidays.

This is also why film producers, with the goal of maximizing profit, choose to release horror flicks during the Halloween weekend. It’s also the norm for celebrities promoting their films to get asked and to talk about their personal horror stories.

Kim Chiu and Tony Labrusca, lead cast of Derick Cabrido’s “U-turn,” shared their scary stories during a recent Zoom meet with members of the press.

Kim said a psychic friend of her sisters had sent her a warning while she was shooting some scenes of the movie at an old house in España, Manila. This was after Kim posted a behind-the-scene photo on Instagram. “At the time, my Ate Lakam’s friend asked her if I was still shooting in that particular location. The psychic said I shouldn’t hang out in my standby area, or the room that I uploaded on my IG, because there was someone there with me—a tikbalang,” Kim told reporters. 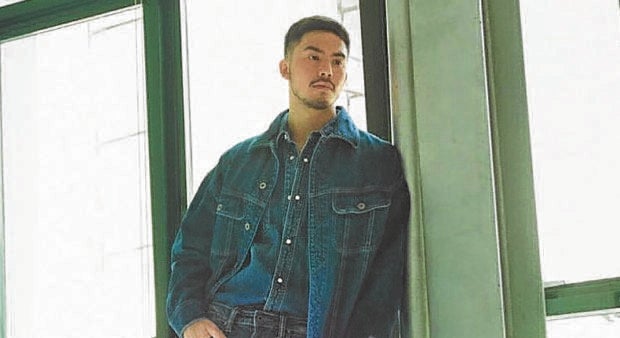 To stress a point, Kim said, the psychic encircled the spot where the tikbalang was supposed to be. “She even tried to show its face. In the picture, you’re supposed to see one of its eyes, its nose, and some of its claws,” Kim added. “I didn’t see the tikbalang. She said you would if you have a third eye like her.”

Kim did say that she often felt like she was “being watched” whenever she was inside the house, “because it was old. I was also offered to sleep on the bed in that standby area, but I couldn’t because I felt weird,” she recalled.

She added that the psychic also sent another photo to her sister, the one in the U-turn slot where they also shot some scenes. “The photo had an even bigger circle. She said there was an elemental being with us there,” Kim said.

Tony, meanwhile, said he used to enjoy ghost hunting with friends, until one incident two years ago where he got so terrified that he promised not to do it anymore.

“I used to be the type of person who would ask friends to look for ghost when we come across a scary-looking location. I would also watch horror movies all by myself, as well as those shows featuring real-life scariest places,” he began. 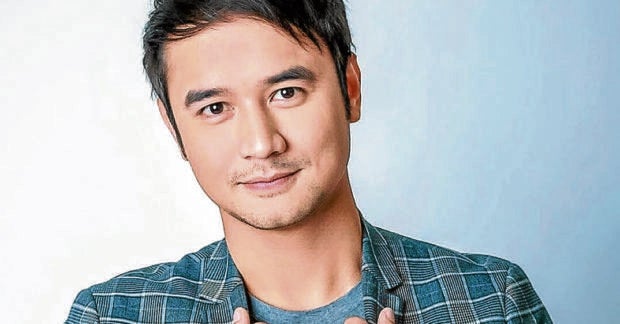 “I guess it’s because I would always entertain the idea, that’s why it actually happened to me and a group of friends while we were on vacation during Holy Week two years ago in Cebu,” Tony recalled. “To make a long story short, the incident got to a point where I actually saw full-grown adults praying fervently. My friends also warned me not to turn around and look if I didn’t want to see something that, to them, was horrifying.”

These days, Tony said, he would still watch horror movies, “but I don’t look for ghosts anymore. I had enjoyed the adrenalin rush of going to scary places and hoping to experience something out of the ordinary. In that moment (in Cebu), I never prayed so hard in my life. I said, ‘Ayoko pala ng ganito!’”

Meanwhile, when their costar JM de Guzman was asked a similar question at a separate Zoom meet, the actor said he actually had a scary experience early on during the day when he was at a boxing gym.

“I saw in the corner my eyes something pass by inside the CR, even when it was just me in there. I shouted to say, ‘Hey! I saw you!’” JM said.

“I believe that there are spiritual beings roaming around; that it’s not just us here. I would say ‘hi’ to them whenever I encounter them. Actually, I’d sometimes hear knocks on the door of my condo, but when I get up to look, there’s no one there,” he shared with reporters.