'Proud of you all': Vice Ganda, Luis Manzano show support for past ABS-CBN artists in other networks | Inquirer Entertainment
Close
menu
search

‘Proud of you all’: Vice Ganda, Luis Manzano show support for past ABS-CBN artists in other networks 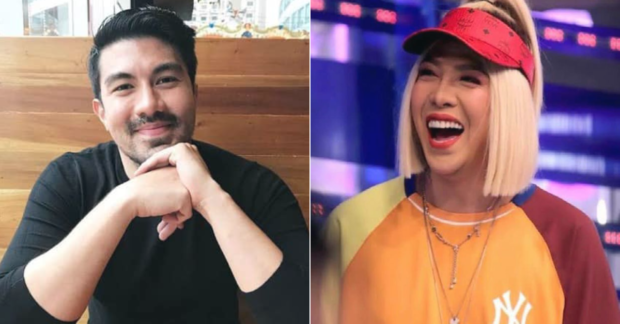 Kapamilya stars Vice Ganda and Luis Manzano aired their support for colleagues who have left ABS-CBN to pursue other projects.

Their messages came as TV5 noontime shows “Sunday Noontime Live” and “Lunch Out Loud” premiered on Oct. 18 and 19, respectively.

“Congrats Team Showtime and Team LOL, ASAP family and SNL Family!” Manzano wrote on Facebook yesterday, Oct. 19. “Kahit nasaan pa kayo (Wherever you may be), love you guys. Proud of you all! Alam [n’yo] yan (You know it)!”

“Congratulations sa lahat ng (to all of the) Kapamilya artists (former and present)!!! You rule!” he said on Sunday, Oct. 18.

“And to all Kapamilya production and creative teams (former and present) CONGRATULATIONS!!!” he wrote. “[Saan] man mapunta magniningning ang mga Kapamilya (The Kapamilya star will shine wherever it goes)!”

“SNL” was headlined by stars who had been on “ASAP” such as Piolo Pascual, Maja Salvador, Catriona Gray and Donny Pangilinan.

ABS-CBN has yet to have its franchise renewed after Congress voted against the franchise in July. The media giant has had to retrench workers, while other talents were allowed to have projects in other networks.

A partnership with Zoe Broadcasting Network this October has brought some of the network’s shows on air again through the rebranded A2Z. These include “It’s Showtime” and “ASAP.”  /ra