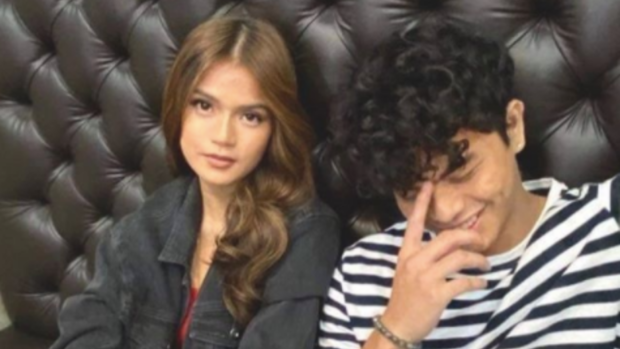 Kokoy de Santos from the phenomenal online BL series “Gameboys” will be starring with singer-actress Maris Racal in an upcoming TV series called “Stay In Love”.

The new production is set to air on TV5 soon, Racal revealed on her Instagram page yesterday, Oct. 6. She also posted a photo from their show’s look test, where they wore costumes and posed beside their costars Ashley Colet and Marc David.

“I tried so hard to contain my happiness during the look test,” Racal said. “Wish granted.”

Cornerstone Entertainment added that Rod Marmol will be directing the show. The filmmaker helmed the 2019 film “Cuddle Weather” and is currently working on the boys’ love series “Quaranthings”.

Meanwhile, de Santos earlier teased the project by simply sharing a photo of him and Racal on his own Instagram page.

Prior to landing the role in the upcoming TV series, de Santos and fellow actor Elijah Canlas gained widespread recognition for their portrayal of young lovers Gavreel Mendoza and Cairo Lazaro in the boys’ love series “Gameboys” by The IdeaFirst Company. The series is awaiting its second season as well as a movie.

Racal meanwhile has recently released a new song, “Not For Me”, which was done in collaboration with rock musician Rico Blanco. JB