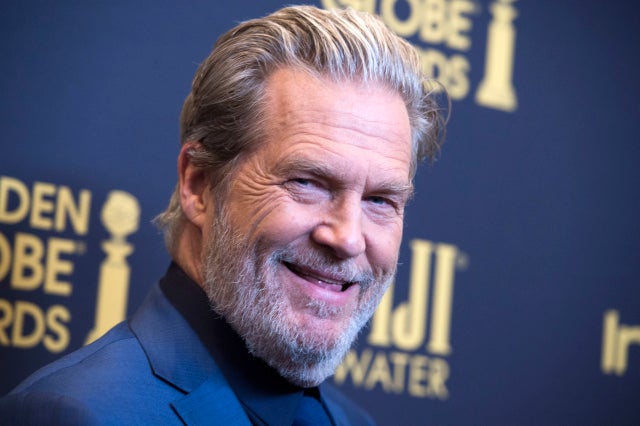 WASHINGTON, United States — US film star Jeff Bridges announced Monday that he has been diagnosed with lymphoma, a form of cancer that starts in the body’s infection-fighting cells called lymphocytes.

Bridges, 70, who is best known for his role as a tipsy slacker in the Coen brothers’ cult classic “The Big Lebowski,” did not give much detail about his condition.

“As the Dude would say.. New S**T has come to light. I have been diagnosed with Lymphoma. Although it is a serious disease, I feel fortunate that I have a great team of doctors and the prognosis is good. I’m starting treatment and will keep you posted on my recovery,” he said on social media.

Bridges has been nominated seven times for an Oscar, including for one of his early roles in the black-and-white movie “The Last Picture Show,” finally winning for his performance of an aging country singer in 2009’s “Crazy Heart.

He also starred in “Thunderbolt and Lightfoot” next to Clint Eastwood, and “The Fabulous Baker Boys,” in which he played a jazz musician alongside his brother Beau. He played a cold-blooded killer opposite Glenn Close in “Jagged Edge.”

He appeared in Marvel’s “Iron Man” series and starred in a remake of the John Wayne classic “True Grit.”

In a follow-up tweet, Bridges thanked well-wishers for their messages of support, adding, “And, while I have you, please remember to go vote. Because we are in this together.”

Read Next
Daniel reveals when he plans to propose to Kathryn
EDITORS' PICK
Experience clearer calls nationwide with Smart VoLTE
Arthaland’s property management arm utilizes Amazon Web Services to enhance delivery of service
Smart Prepaid encourages the youth to take their passions to the next level and ‘Live GIGA’
PH COVID-19 caseload nears 430,000 as 10,579 more patients recover
Sotto checking alleged bid to let Comelec waive safeguards in automated election law
Singaporean gives birth to baby with COVID-19 antibodies — report
MOST READ
April Boy Regino passes away at 59
Año: Gov’t to conduct fact-finding on mass gatherings attended by Roque, Pacquiao
‘What is mine is hers,’ says Matteo on sharing finances with his Popstar Royalty wife
’Blind obedience’: Robredo twits Briones for pleasing only Duterte, not teachers, students
Don't miss out on the latest news and information.