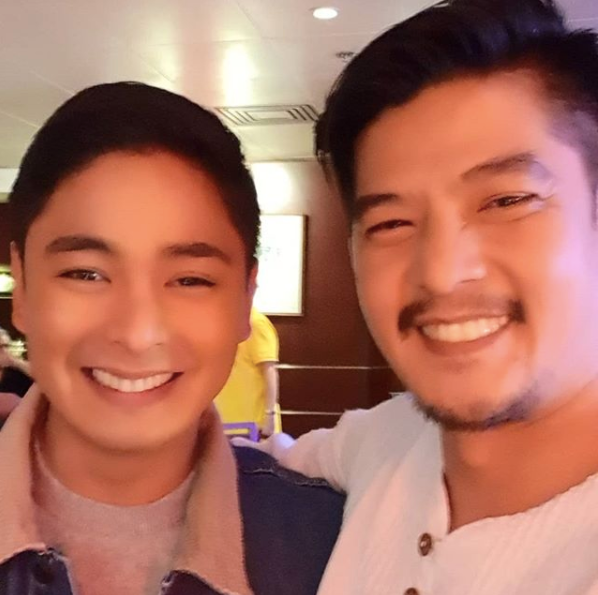 Romnick Sarmenta is no longer part of long-running action drama series “Ang Probinsyano,” according to a report.

(He had a hard time with long lock-in periods at the peak of COVID-19.)

The 1990s matinee idol made his “Ang Probinsyano” debut in September 2019 as hitman Juan, an antagonist to Coco Martin’s Cardo.

Could a growing family be the reason for Sarmenta’s shift in priorities? He and his partner Barbara Ruaro announced yesterday that they are expecting their first child together in February.

Sarmenta is also a father to five kids with ex-wife Harlene Bautista, and seeing them every week was something he did not want to give up, as per report.

He and Bautista continue to await the results of their annulment after separating in 2018. Both have since found love again: Sarmenta with Ruaro and Bautista with Federico Moreno, the son of late TV host German Moreno or Kuya Germs. Niña V. Guno/JB