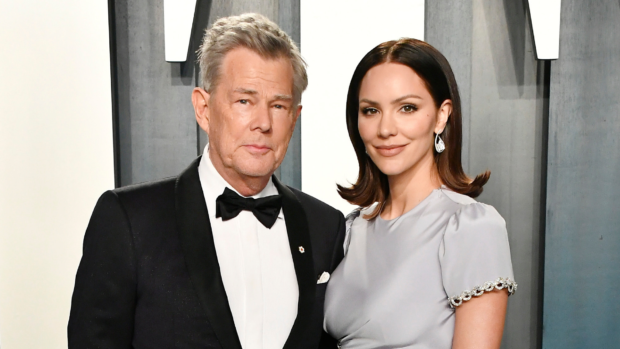 The couple was also pictured shopping for items for their future child in Montecito, California, on Oct. 6. McPhee sported her baby bump while she wore casual gray leggings and a long-sleeved black top.

An insider later told E! News that McPhee has “always wanted to be a mom and to have a baby” with Foster.

“They weren’t necessarily trying for a baby but were open to it happening this year,” the source added. “Since work has slowed down for both of them, they knew this year would be a great time for it to happen.”

While this is McPhee’s first baby, the 70-year-old music producer is already a father to five grown daughters from past relationships.

Foster and McPhee wed in London in July 2019, more than a year after confirming their romance in May 2018. The two first met when Foster mentored McPhee in the fifth season of “American Idol” back in 2006.

Prior to tying the knot, McPhee was married to her former husband, Nick Cokas, for six years. Meanwhile, Foster has four ex-wives. His last marriage was with model Yolanda Hadid, mother of Gigi and Bella Hadid. Ryan Arcadio /ra