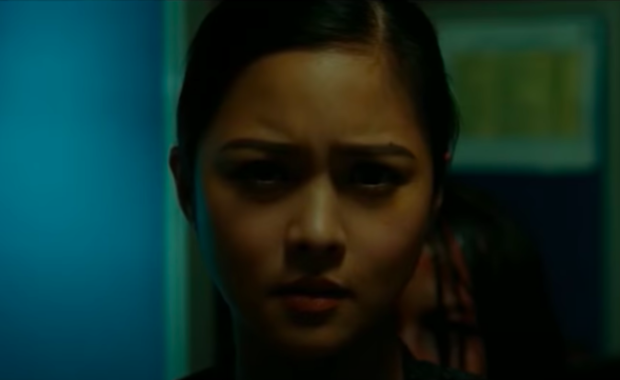 The trailer for Kim Chiu’s upcoming horror flick titled “U-Turn” has finally been dropped as the film nears its release just in time for Halloween.

The trailer released via YouTube yesterday, Oct. 8, shows Chiu’s Donna Suarez, a reporter for the Daily Journal Online, who embarks on a mission to uncover a string of strange deaths.

The movie, which will be available starting Oct. 30, stars Chiu star alongside Tony Labrusca and JM de Guzman. “U-Turn” was helmed by the award-winning “Clarita” director, Derick Cabrido.

“U-Turn” will be available for P150 via KTX.ph, iWant TFC, Sky Cable  and Cignal (both via pay-per-view).

Chiu, meanwhile, took to Instagram also yesterday to share with fans the poster for the upcoming horror film. The cast, along with Cabrido, also held a press conference for “U-Turn” on the same day.

According to ABS-CBN’s production company Star Cinema, “U-Turn” is its first full-length film offering since the start of the COVID-19-induced lockdown.  /ra