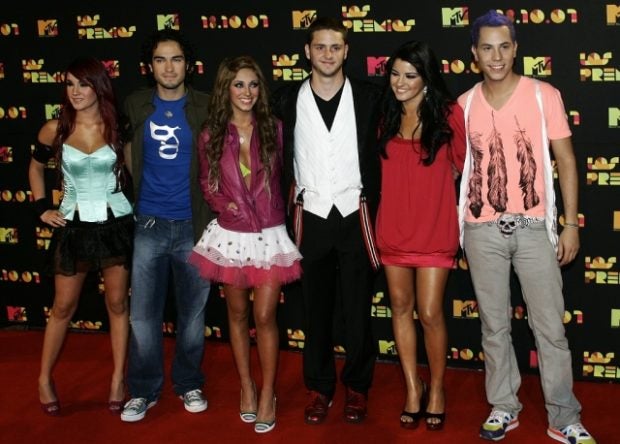 Anyone who grew up in Latin America has almost certainly heard of RBD. Selling some 15 million records worldwide, the Mexican band rose to become one of Latin music’s big hitters of the 2000s. RBD is now set to return to the music scene 12 years after the group’s last concert in Madrid.

Although “Rebelde” was canned in 2006 after three seasons, the RBD band continued its career independently of the telenovela’s cancellation, releasing a string of hit albums before disbanding in 2009.

Although RBD’s songs were written in Spanish, many were translated into Portuguese and English, much to the delight of fans in Brazil, Japan, Chile, the United States, Colombia and Argentina, where their albums topped the charts when released.

In spite of this success, the RBD back catalog has long been absent from music streaming sites.

“People would illegally upload the music all the time and well that affected everyone,” Guillermo Rosas, CEO of T6H Entertainment, told Billboard. “No one was monetizing those streams but the fans were also getting a bad experience. The song would be up there one day, and taken down the next.”

Spotify rectified the situation in early September, adding all the Mexican band’s albums and singles to the platform. Eleven years after RBD split, fans were waiting in the wings to send eight of the band’s hits hurtling into the Spotify Top 200 of Sept. 4 — just one less entry in the ranking than the late rapper Juice WRLD, whose posthumous album was released in July.

Buoyed by this renewed popularity, RBD has now announced that Anahi, Perroni, Chavez and von Uckermann will reunite on Dec. 26 as part of a virtual event celebrating the “Rebelde” generation.

Fans of the band will notably be able to catch RBD’s first live concert in 12 years.

Although tickets for the event are not yet on sale, this reunion could prove highly lucrative for the band. According to figures from Billboard Boxscore, RBD grossed some $72.5 million (around P3.5 billion) and sold more than 1.5 million concert tickets over the course of the band’s career. CC