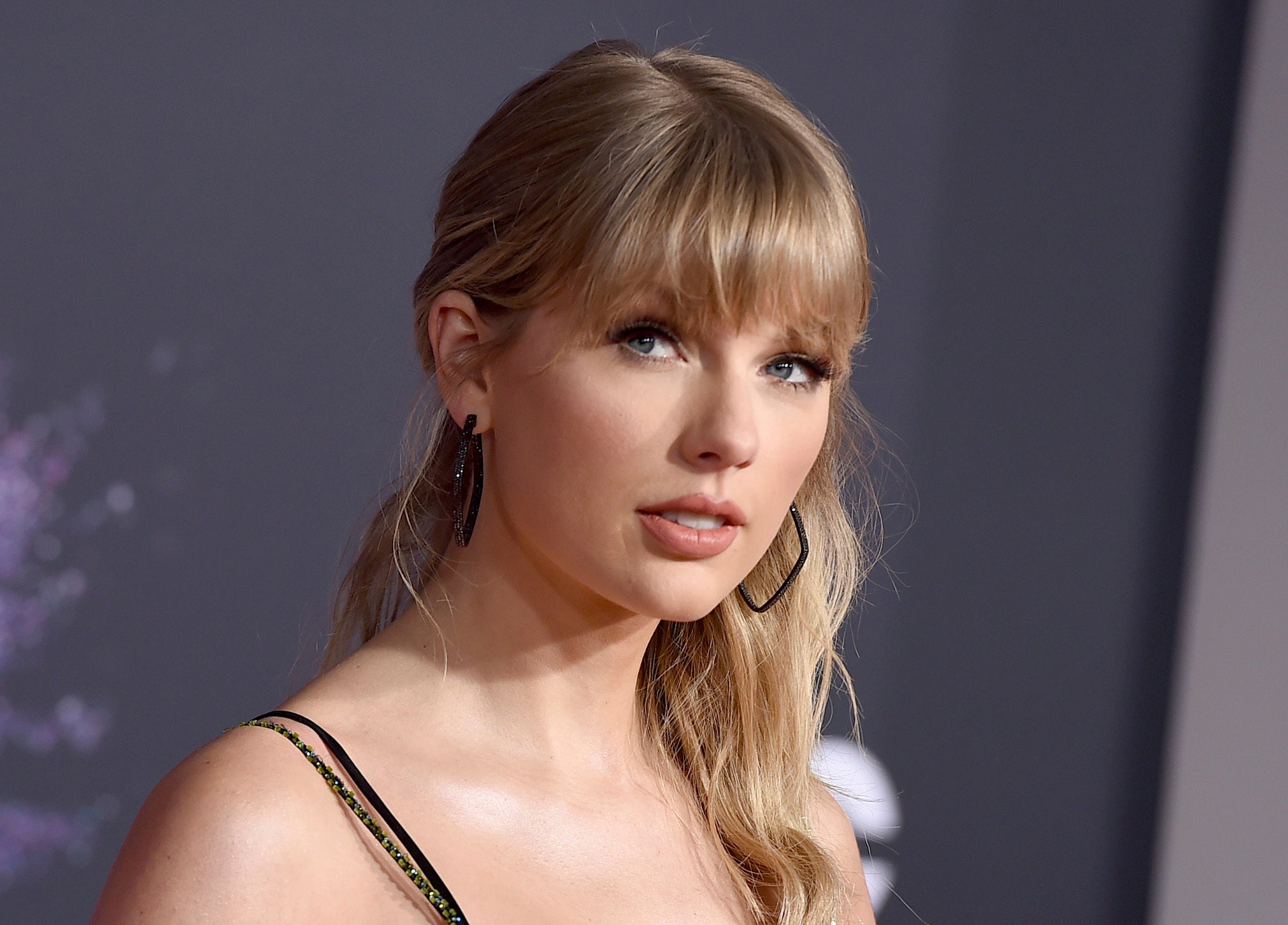 FILE – This Nov. 24, 2019 file photo shows Taylor Swift at the American Music Awards in Los Angeles. A Texas man is sentenced to 30 months in prison after pleading guilty to stalking and sending threatening letters about Swift. A federal judge in Nashville, Tennessee handed down the sentence Wednesday to Eric Swarbrick, who sent over 40 letters and emails to Swift’s former record label in 2018, asking the CEO to introduce him to Swift. Over time the letters became more violent and threatening. (Photo by Jordan Strauss/Invision/AP, File)

NASHVILLE, Tenn. — A federal judge has sentenced an Austin, Texas, man to 30 months in prison after he pleaded guilty to stalking and sending threatening letters and emails to pop star Taylor Swift’s former record label.

According to records filed in federal court, Eric Swarbrick was given the sentence during a hearing Wednesday in Nashville.

The terms of the sentence, which also includes three years of supervised release, were agreed on by prosecutors in a plea agreement that Swarbrick entered in 2019.

The complaint said Swarbrick sent over 40 letters and emails to Big Machine Label Group in 2018, asking the CEO to introduce him to Swift.

Over time the letters became more violent and threatening. On three occasions Swarbrick drove to Nashville to personally deliver them.

Will PH walk the talk on sea ruling? Analysts skeptical